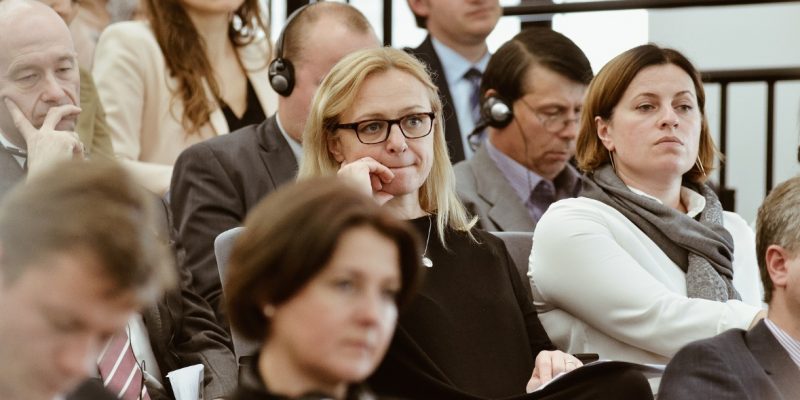 
Journalists and human rights defenders, academics and civil society representatives gathered in Vilnius (Lithuania) on Monday to discuss with state officials and decision-makers how to guarantee the safety of journalists. The conference, The Safety of Journalists – New Challenges and Responses, was opened by Lithuania’s Foreign Minister Linas Linkevičius. The European Federation of Journalists (EFJ) was represented by its General Secretary Ricardo Gutiérrez.

“We should be far away from any censorship or prohibitions. We have to create conditions and we have to protect journalists because safety is important not only for the journalists themselves, but also for the statehood, for democracy and for healthy societies,” Linkevičius said.

“If safety of journalists is imperative for free media, timely and effective investigation into crimes committed against journalists is imperative for putting end to a climate of impunity,” said Frane Maroević, director of the Office of the OSCE Representative on Freedom of the Media. “Violence against those holding a different opinion is unacceptable. Violence for written words, for reports or for drawings cannot be tolerated.”

“We are disappointed by the lack of implementation of the Council of Europe Recommendation on the safety of journalists, adopted by the Committee of Ministers on 13 April 2016, ” said Ricardo Gutiérrez. “The CoE member States were supposed to review their national legislation and practice regarding media freedom to make sure they are in conformity with the European Convention of Human Rights. States were supposed to nominate an independent body with an explicit mandate – a national human rights commission or an ombudsman or any other independent institution – to review the law and the practices. Journalists organisations were supposed to be involved in the reviewing process. National reports were supposed to be shared with the Council of Europe and the OSCE Representative on Freedom of the Media. So far no national report has been published. Governments are simply not complying with their own commitment to protect media freedom.”

The EFJ General Secretary also highlighted the Council of Europe Platform for the Protection of Journalism: “We believe that this kind of informal monitoring is a very efficient way to put pressure on those not respecting media freedom. The tool is not only based on a “name and shame” policy. It’s also based on dialogue between States, NGOs and professional organisations. Again, we really need the action of all those actors together to tackle the decline of press freedom in Europe.”

A wide range of issues, which may have a chilling effect on freedom of expression were discussed at the conference, including gender-based intimidation, threats and violence against journalists online, arbitrary arrests and prosecutions of journalists, disinformation wars, terrorism and defamation legislation, and journalists being labelled as threats to national security. 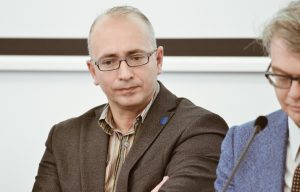