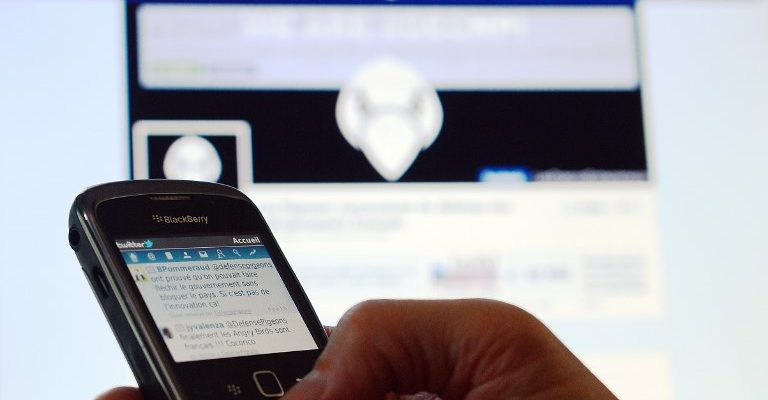 
The German parliament voted last Friday on 30 June a law on social media forcing online platforms like Facebook and Twitter to remove illegal hate speech posted by users. The European Federation of Journalists (EFJ) expressed concerns regarding the adoption of the law warning that the law would lead to widespread online censorship and limit media freedom.

The law on “respect of the law by social network” has raised criticism regarding the excessive and hardly controllable infringement to freedom of speech. In April, the EFJ together with its German members (DJV and dju in ver.di) protested against the draft law and its threat to media freedom. Dju in ver.di  told the German President Frank-Walter Steinmeier not to sign the law adopted on Friday. The DJV criticised that the amendments were not sufficient to guarantee freedom of expression.

The adopted law requires social media to delete within 24 hours messages containing the most serious threats (such as incitement to hatred and violence, racist or anti-Semitist comments). If they fail to remove the content, the company would be condemned to pay a fine of up to 50 million euros. Furthermore, a personal fine of 5 million euros can be imposed on the individuals of the company in charge of deleting the content on the social media platform.

Many critics fear that the law would force social media to delete the content that they considered illegal without any judicial control. They fear that social media would apply the law in an overzealous way as a safety measure but at the expense of freedom of speech.