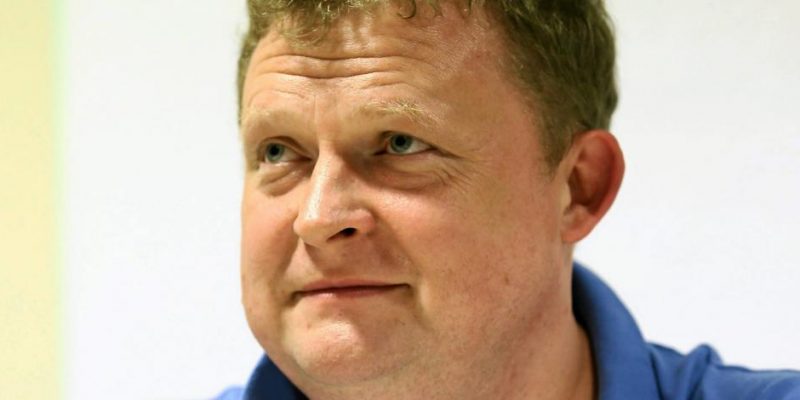 An investigative reporter for the independent newspaper Gazeta Wyborcza, Piatek is facing a possible two to three-year jail sentence in a case that is being prepared by military prosecutors and could be heard by a military court.

The military bureau of the Polish prosecutor-general’s office announced on 11 July that it had received a complaint from Macierewicz accusing Piatek of “using force or threats against a public official” and “public insults or humiliation of a constitutional body” in connection with the book, published in late June.

In a joint open letter to the defence minister on 18 July 2017 (see below), the EFJ and other organisations call on him to immediately withdraw these proceedings against Piatek.

The result of 18 months of research, the book, entitled Macierewicz and His Secrets , describes the minister’s alleged political and financial ties with persons close to the Kremlin, to the Russian intelligence services and to Russian criminal organizations.

The minister’s complaint is based on three criminal code provisions: article 244, under which “using force or threats against a public official” is punishable by up to three years in prison; article 226, under which “public insults or humiliation of a constitutional body” is punishable by up to two years in prison; and article 231, under which public officials are protected in connection with both their official functions and their private affairs.

In a Gazeta Wyborcza article, Piatek has rejected all of the charges made in the complaint, pointing out that the minister has not accused him of lies or defamation and has not denied any of the book’s claims. He also said that it would be absurd to subject a civilian to military justice.

The EFJ joined the media freedom alert submitted by IPI to the Council of Europe Platform for the Protection of Journalism, regarding this case.

Reporters Without Borders (RSF), the European Centre for Press and Media Freedom (ECPMF), European Magazine Media Association (EMMA), European Newspaper Publishers’ Association (ENPA), the European Federation of Journalists (EFJ), Freedom House, the Global Editors Network (GEN), Index on Censorship, the International Press Institute (IPI) and the South East Europe Media Organisation (SEEMO) are very concerned about the criminal proceedings you have brought through the military bureau of the Polish prosecutor-general’s office against the investigative journalist Tomasz Piatek in connection with a book he has written.

You accuse this journalist of “using force or threats against a public official” and “public insults or humiliation of a constitutional body” – charges that could result in a three-year jail sentence.

In our view, there are absolutely no grounds for subjecting a civilian to military justice in connection with his writings.

The organizations signing this letter therefore urge you to abandon these proceedings against this journalist.

We understand that Tomasz Piatek is an investigative journalist of recognized standing and that the book is based on 18 months of research and reporting.

As a prominent representative of the Polish state, using the prerogatives of your position to suppress criticism that has been levelled against you undermines the rule of law and helps to project a very damaging picture of respect for media freedom in your country. Like all other citizens, government ministers have other means at their disposal if they want to dispute allegations they regard as erroneous.

We thank you in advance for the attention you give to our letter. 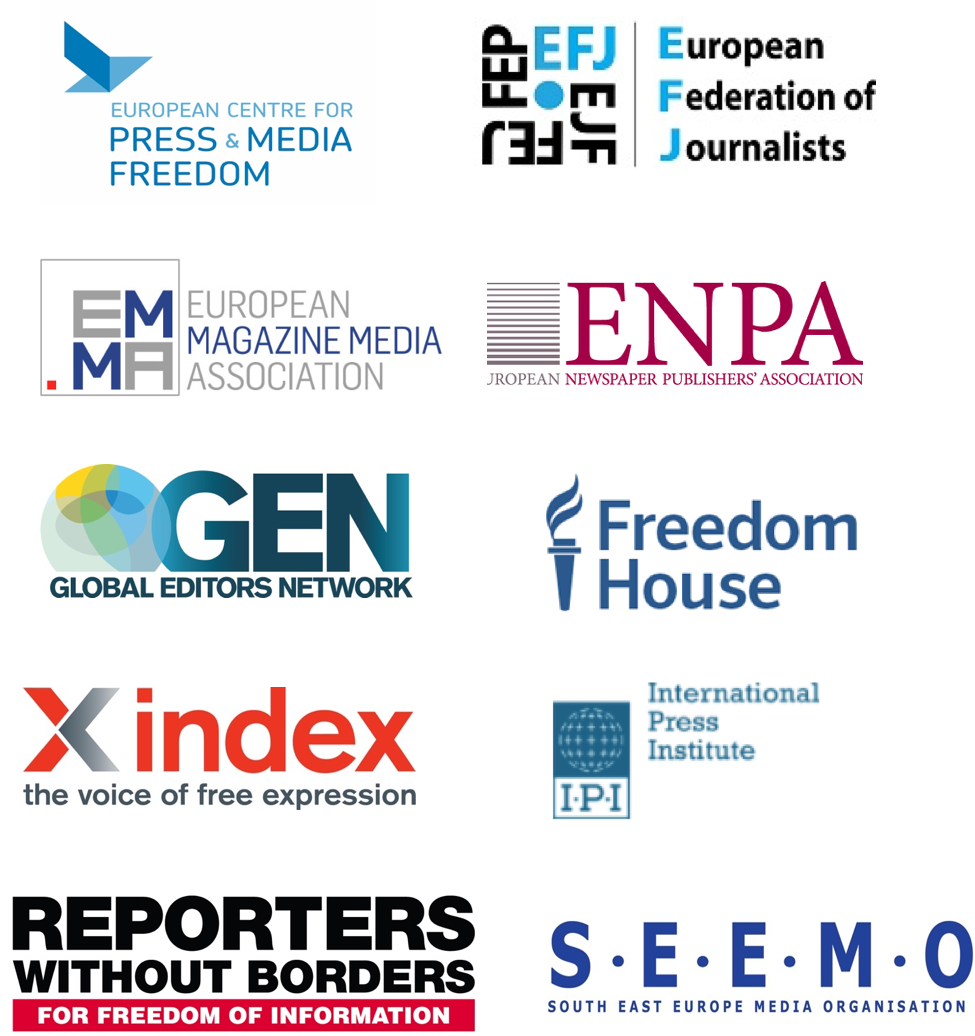