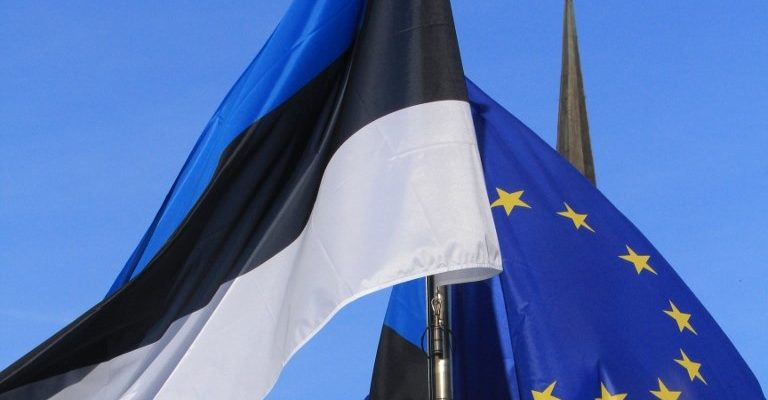 
The EFJ urges the Estonian Presidency of the Council of the European Union to reconsider denied accreditation to three Russian journalists for the EU informal meeting of the EU ministers of Foreign Affairs in Tallinn (Estonia) to take place on 7-8 September 2017.

The Estonian Presidency refused three requests for accreditation from Russian state owned news agency Rossiya Segodnya to cover the EU informal meeting. The requests were filed by the Brussels based correspondent Vladimir Dobrovolskiy, and by Moscow based journalists Maria Kiseleva and Anastasia Sedelnikova. No explanations were provided by the Estonian authorities for their refusal.

Sergey Kochetkov, first deputy editor-in-Chief of Rossiya Segodnya, said that this is the first time that the news agency face such restrictions in covering high level EU events.

“Hence, platforms, which frequently and consistently disseminate information that is inaccurate, distorted or false, cannot be considered acting in accordance with the Recommendation of the Council of Europe”, wrote the Estonian authorities, adding that “in its Resolution of 23 November 2016, the European Parliament called Sputnik (a company of MIA Rossiya Segodnya group) a ‘pseudo- news agency’.”

“Any accreditation requirements must be in compliance with the conditions established in Article 19 of the International Covenant on Civil and Political Rights and Article 10 of the European Convention on Human Rights,”, reminds Gutiérrez. He called on Estonian government to implement the OSCE recommendation on the accreditation of foreign journalists: