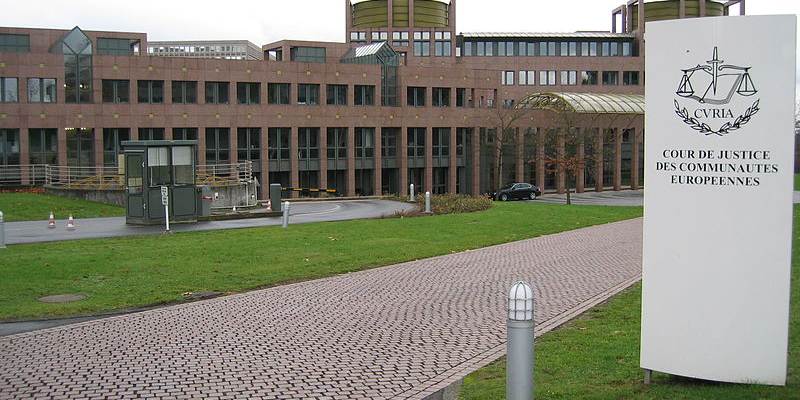 The monthly pre-tax salary of MEPs is €8,484 which is the equivalent of an annual gross salary of €101,808 (since July 2016). The cost is met from the European Parliament’s budget and is subject to an EU tax and accident insurance contribution, after which the monthly salary is €6,611. Journalists are not asking questions on these salaries but on extra.  MEP allowance for office costs (called “general expenditures”) of €4,299 per month and for 2017 this allowance increased to €4,342 per month. MEPs have also monthly allowance of €24,164 to pay their assistants. The European Parliament’s total budget represents about 1% of all EU expenditure. About one fifth of that 1% is allocated to MEPs’ total expenditure at present.

“The European Federation of Journalists is supporting European journalists’ request for more transparency, accountability and they do it for the public right to access information on tax related issues which deserves our biggest attention”, said Mogens Blicher Bjerregard, EFJ President.