Event: How to improve the precarious state of journalism in South East Europe and Turkey? 14 November, Brussels 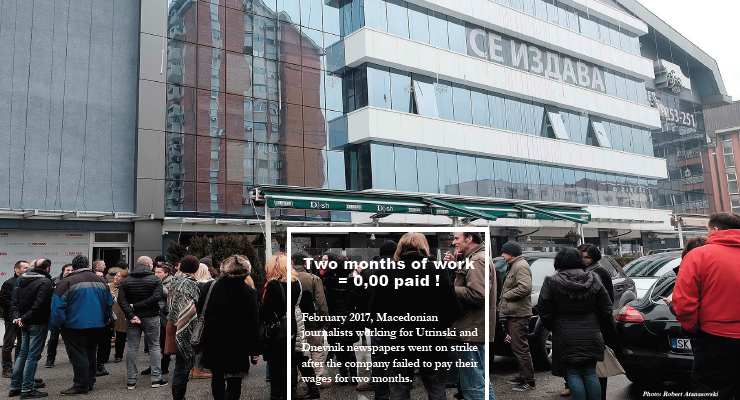 With financial support from the EU and UNESCO, the project seeks to strengthen freedom of expression, access to information, free, independent and pluralistic media, ensuring that journalists and media are key drivers for democratic, sustainable and peaceful development in the region.

On this occasion, seven journalists and trade union representatives from Albania, Bosnia and Herzegovina, Kosovo, the Former Yugoslav Republic of Macedonia, Montenegro, Serbia and Turkey will discuss the journalists’ working conditions in their own country in a discussion moderated by the Director of the Ethical Journalism Network, Aidan White.

Moderated by Aidan White, Director of the Ethical Journalism Network

The project Building Trust in media in South East Europe and Turkey is financially supported by Unesco and the European Union. All responsibilities regarding the contents and the actions belong to the authors only and should not be considered as reflecting the views of Unesco or the European Union.Photo credit: Robert Atanasovski