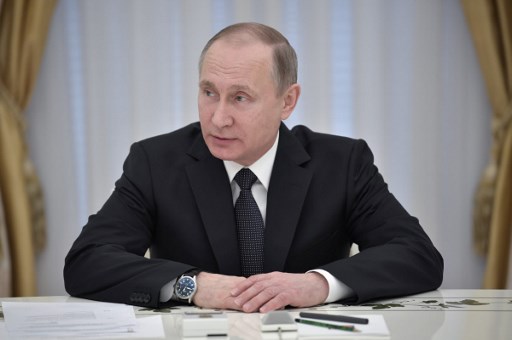 
The European Federation of Journalists (EFJ) has expressed grave concern over the recent adoption of a new law that would allow the state to have more control and scrutiny over foreign media and journalists in Russia.

In practice, the law means that Russia now has the power to force foreign journalists and media to register themselves as “foreign agents”, to submit their content to scrutiny and to reveal their funding sources. Failure to comply would lead to fines and judicial punishment.

The EFJ president Mogens Blicher Bjerregård condemned the new law, stating that, “Journalists should be able to work freely without having to label themselves as foreign agents. This is also important for democracy, as especially now with the Russian general election approaching, freedom of the media has never been more vital.”

The new law has been widely interpreted as a response to what Moscow says is unacceptable pressure by the U.S. on Russian media, after Washington classified Kremlin-funded RT television as a foreign agent.

Last week, the Russian Justice Ministry published a list of 9 news outlets backed by the U.S., which could be affected by the new law. These include the Voice of America, Radio Free Europe/Radio Liberty (RFE/RL), sponsored by the U.S. government, and seven separate Russian and local-language news outlets run by RFE/RL, all of which the Ministry has already notified.

This new law follows in the steps of a law passed in 2012, whereby Russian NGOs that receive foreign funding must declare themselves as foreign agents. At the time, the EFJ expressed deep concern about this rule and called on the Russian government to respect the important role that Russian NGOs play.