Eurobarometer survey shows whistleblowing is seen as difficult and dangerous 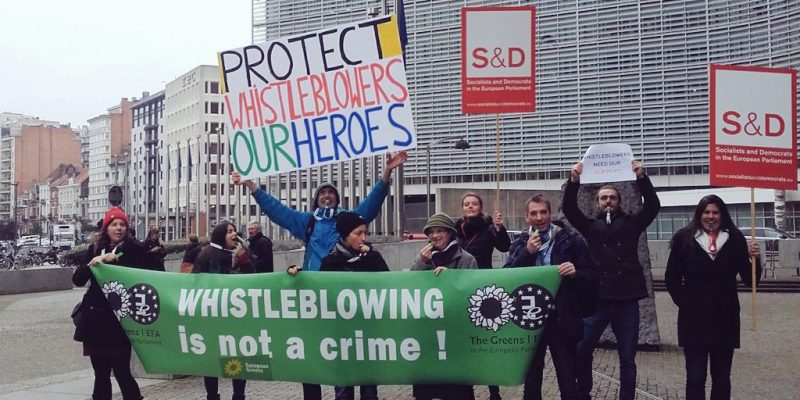 
The latest Special Eurobarometer on Corruption, published on 19 December 2017, shows a widespread perception that whistleblowers across Europe face a difficult and dangerous situation. This collection of surveys across 28 European Union member states, conducted by the European Commission, focuses on corruption, giving a clear overview of the state of corruption in Europe.

According to the results, more than two thirds (68%) of Europeans think that corruption is widespread in their country. This number has fallen by 8% since 2013, however the majority of Europeans (73%) still believe that there is corruption in national public institutions, and that the measures taken against corruption are not satisfactory.

Yet in this situation of perceived corruption, whistleblowing is not seen as a secure option. 81% of respondents said that they did not report the corruption that they had witnessed, and the lack of whistleblower protection was the third most significant reason for this.

The entire Eurobarometer survey can be read here.