EFJ and ECPMF embark on fact-finding mission to the Baltics 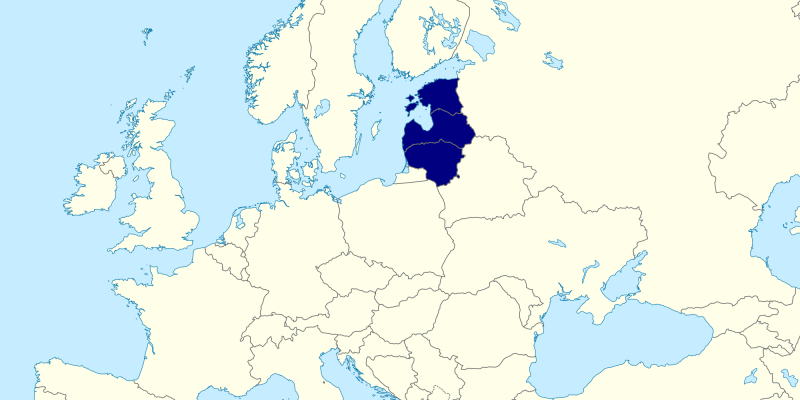 The mission delegation will investigate the state of media freedom and journalists’ rights and working conditions in Estonia and Lithuania, meeting with journalists, government representatives, and public and private media organisations including Russian-speaking media and researchers. The issue of Russian “propaganda” and the need for ethical journalism, but also the need to invest in a very weakened local media, will only be a few of the themes highlighted.

In Estonia, the delegation will meet with the employees and chiefs of Estonian media and the public broadcaster ERR, as well as Russian journalists, the audio-visual adviser from the Ministry of Culture, and press councils.

In Lithuania, the delegation will meet with representatives from the public broadcaster and the Lithuanian Journalism Centre, as well as the Ministry of Culture and the Radio and Television Commission.

Research has highlighted concerns in terms of media concentration, working conditions for journalists, political influence and social inclusiveness of the media in the Baltics. Recommendations for future action will follow the mission.