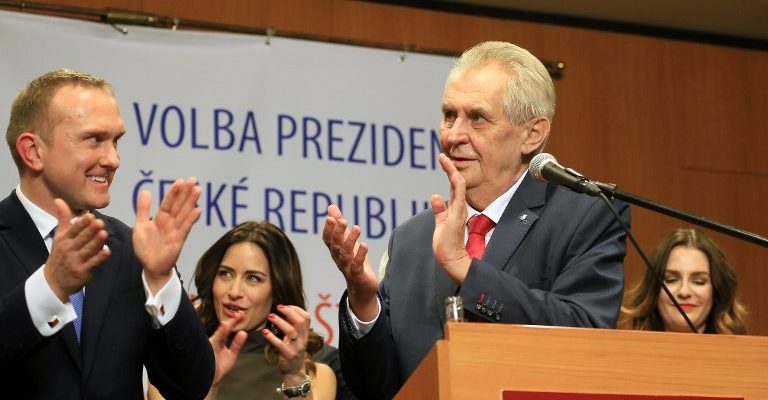 
The European Federation of Journalists joined its affiliate in Czech Republic, the Syndikat novinaru Ceske republiky, in condemning the violence against journalists that occurred on 27 January 2018 in Prague, during the re-election of the President Milos Zeman.

Last Saturday, supporters of Milos Zeman physically harassed journalists at the president’s election headquarters, where journalists were reporting on the President’s re-election. As captured in this video footage, reporters were pushed, punched and one camera’s reporter was threw to the ground in order to prevent him filming.

The OSCE Representative on Freedom of the Media, Harlem Désir, condemned the violence against reporters and urged a safe environment for media. “Journalists must be allowed to carry out their work free from intimidation and violence. I denounce the recent attacks against journalists following the announcement of the results of the presidential election in the Czech Republic, and call for an investigation and prosecution of the perpetrators,” said Désir.

President Zeman has previously assailed the media during press conferences. In May 2017, he stated that journalists should be “liquidated” and in October he held up a fake Kalashnikov meant “for journalists”.

The president of the European Federation of Journalists, Mogens Blicher Bjerregård, urged the European Union to raise the issue of press freedom in Czech Republic with the newly re-elected leaders:

“I am very much concerned about the worsening development in Czech Republic regarding the situation for free media and journalism. I urge the European institutions to bring this topic on the agenda when meeting Czech leaders. We need state leaders standing up for free media not attacking journalists.”