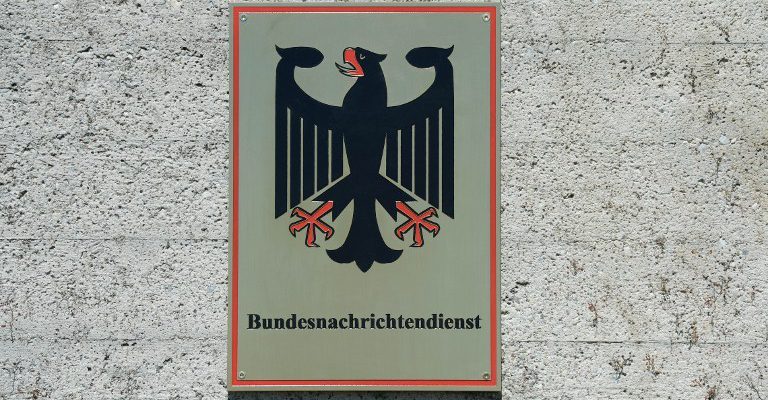 
The European Federation of Journalists’ (EFJ) supports its German affiliates, the Deutscher Journalisten-Verband (DJV) and the dju in ver.di, in their statement of support for the constitutional complaint of foreign journalists against the Federal Intelligence Service (BND-G) law on “overseas surveillance” of telecommunications operations.

The complaint by foreign journalists was filed in December, and presented publicly on 30 January 2018 in Berlin. It criticises the insufficient protection of fundamental rights of foreign journalists from surveillance measures. Among the plaintiffs are renowned investigative journalists, including the winner of this year’s Alternative Nobel Prize Khadija Ismayilova (Azerbaijan), Blaž Zgaga (Slovenia) and Richard Norton-Taylor (Great Britain).

The draft law foresees to increase BND’s capacity to spy of non-EU citizens outside of Germany. No exemption is made for foreign journalists or editorial offices outside the European Union: they would be subjected to surveillance without an explicit court order. This law would legitimise a practice that has been illegal up until now.

The DJV and dju in ver.di said that this leads to an increased and unacceptable threat to protection of sources and journalistic work, and joined other organisations including Reporters without Borders, in their statement of support to foreign journalists.

The EFJ joined the DJV and dju in ver.di last September in urging the German Bundestag to stop the revision of the BND law, following strong opposition of many media organisations and the OSCE. The EFJ support their German affiliates in their support for the recent complaint.