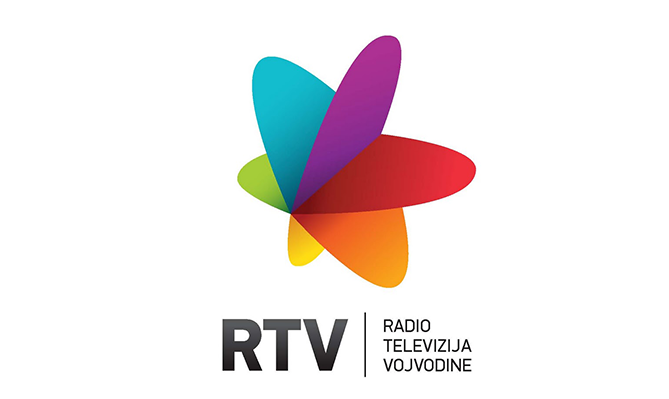 Arežina was first dismissed in May 2016, due to an alleged decline in ratings, and the lack of a Program Production and Broadcasting Plan for 2016. The Court of Appeal stated that Arežina was unlawfully dismissed and ruled for his readmission. He was reinstated in December 2017 but not allowed to take over. As a result, RTV had two programme directors for a few weeks, Arežina and Sonja Kokotovic Zecevic.

This situation was in conflict with RTV statutes. Therefore, Arežina filed a lawsuit against the management’s decision, which resulted in his second dismissal. According to the management, the dismissal was necessary due to a ‘surplus of employees’. The management of RTV justified its decision by stating that one programme director was sufficient and that Sonja Kokotovic Zecevic was a better candidate for the position because she had worked longer at RTV than Arežina.

According to NUNS, after receiving a second dismissal, Slobodan Arežina was unexpectedly contacted to sign an annex to his (cancelled) contract putting him on a project manager position. His lawyer advised him to sign such an annex – refusal will allow his employer to dismiss him lawfully and the legal practice confirms that in majority of cases, judges take such position. This would leave Arežina without legal remedy. RTV stated that the situation is a result of lack of ‘synchronised actions of RTV human resources and legal office’.

“We consider this decision by the RTV management a clear signal that it doesn’t want to give up on its pro-government editorial policies that lead to decrease in this public services viewers. We concluded this based on the fact that Arežina upon his return to work, wrote to the RTV Managing Board where it clearly stated that he thinks that the current editorial policy of RTV leads to a decrease of citizens’ trust, and that the RTV programme has to be redefined, professionals that were dismissed in May 2017 have to be returned to their posts and all programmes and shows that were cancelled re-introduced”, NUNS reported.

Further dismissed reporters and editors of RTV formed the movement ‘Support RTV’ which organised street protests and other campaigns to raise awareness for Arežina’s dismissal.