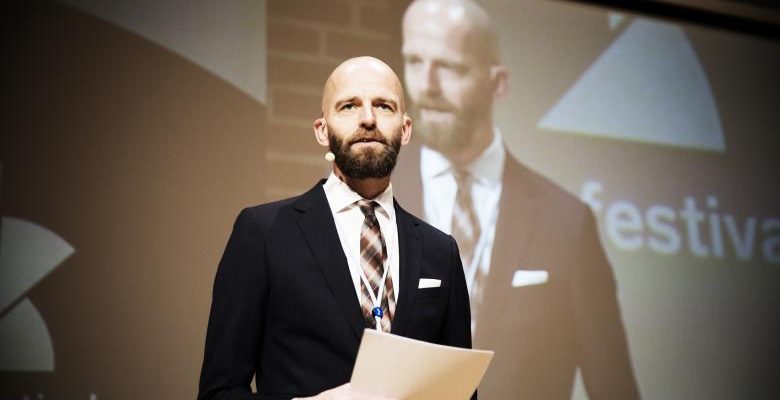 
The Danish Union of Journalists (DJ) welcomed the recently adopted law to protect companies from the disclosure of business secrets. An exception clause has been added to ensure that it is not a criminal offence to reveal a business secret that is in the public interest.

Denmark has transposed into national law the directive 2016/943/EU ‘on the protection of undisclosed know-how and business information (trade secrets) against their unlawful acquisition, use and disclosure’, adopted by the European Parliament and Council on 8 June 2016. The bill, which aims to protect the confidential information of companies, sets out the remedies that may be applied in the event of the unlawful exchange of business secrets.

During the consultations with the government, DJ had pointed out that employees, journalists and whistleblowers should not be liable to prosecution if they reveal a business secret in connection with reference to a matter that is in the public interest.

As a result, an exception clause has been introduced in order to guarantee freedom of information and expression, and the possibility of acting as a whistleblower. It covers the following cases:

“At DJ, we are pleased that our objection has been accommodated. When we were consulted on the draft bill, we pointed out that it could prevent employees from commenting to the media, and the media from referring to a case involving a company. The Ministry of Business and Industry has taken that criticism into account,” says Lars Werge, chair of DJ.