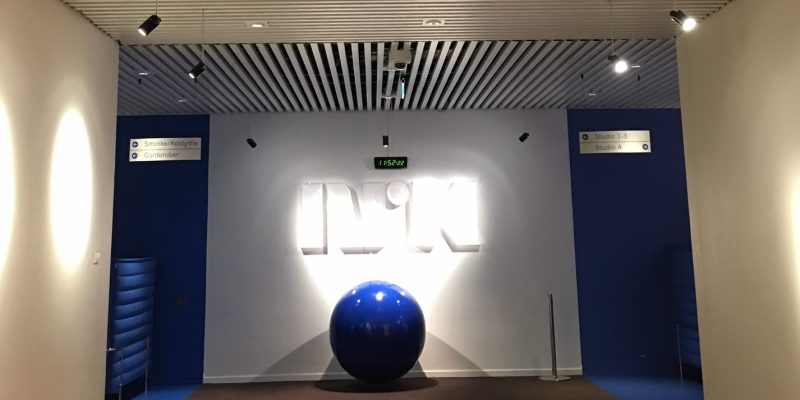 
Update 24.05.2018: After negotiations for a collective agreement with the Norwegian Public Broadcasting (NRK), the Norwegian Union of Journalists (NJ) managed to win on all main demands on 23 May 2018 in Oslo.

The 1700 journalist members of the Norwegian Union of Journalists (NJ) at the Norwegian Public Service Broadcasting NRK went on strike today, after negotiations and mediation did not lead to a new collective agreement.

The European Federation of Journalists and the Broadcasting Expert group expressed their solidarity with the journalists on strike at NRK and NJ.

According to the EFJ affiliate, NJ, the NRK wants to replace around 100 journalists every year. During the negotiations, the NJ demands that NRK takes responsibility for necessary mid-career training, updating and competence needed for the future.

Journalists at the NRK fear that their workload will increase while their pay remain the same. The NRK journalists earns less than their colleagues in the other big media houses. According to the NJ, NRK has in five years saved 500 million NOK (550.000 EUR) because journalists work faster and smarter. NRK has rationalized and saved money through the last three annual bargaining processes and the journalists have accepted a new pension scheme that saves NRK 140 million NOK (15 million EUR) annually.