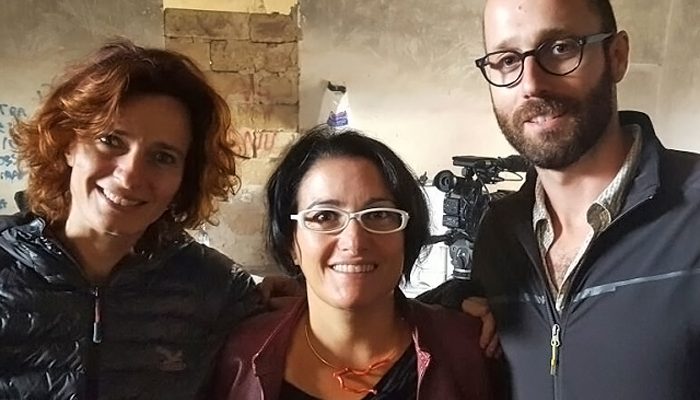 
The European and International Federations of Journalists (EFJ/IFJ) have raised their concerns over the repetitive attacks and acts of intimidation against journalists in Italy in the last few weeks. They stand in solidarity with their Italian affiliate, the Federazione Nazionale Della Stampa Italiana (FNSI), and the Italian journalists who are experiencing those threats.

On 12th of July investigative journalist Marilù Mastrogiovanni of Apulian newspaper Il Tacco was targeted with death threats flooding her work email. Il Tacco reported that this was not the journalist’s first case of intimidation, and that the level of protection for her and her family had been increased.

The local authorities are investigating the situation along with similar cases that happened in the last months, with the last one happening two weeks before the direct threats, when bags of rubbish where thrown into Mastrogiovanni’s backyard. The journalist stated on Twitter that these actions will not silent her work.

In addition, journalist Alessia Orbana from Sardinia was targeted by threats on social media following the release of chronicles covering an annual event of L’Ardia in Sardinia, reports FNSI. The case has been reported to the local police and is being examined.

Investigative journalist Ario Gervasutti, former director of a local newspaper Giornale di Vicenza, has experienced acts of intimidation in the night of 16th of July, when five gunshots were fired outside his house. Three of the five shots broke the window blinds of the bedroom of the journalist and his wife, other went through the windows of his children’s bedroom, others stuck in the wall of the house. Gervasutti commented on his current newspaper Il Gazzettino that he had not received any threats before the attack.

FNSI expressed their trust in local authorities to identify the ones responsible for the criminal acts against journalists.