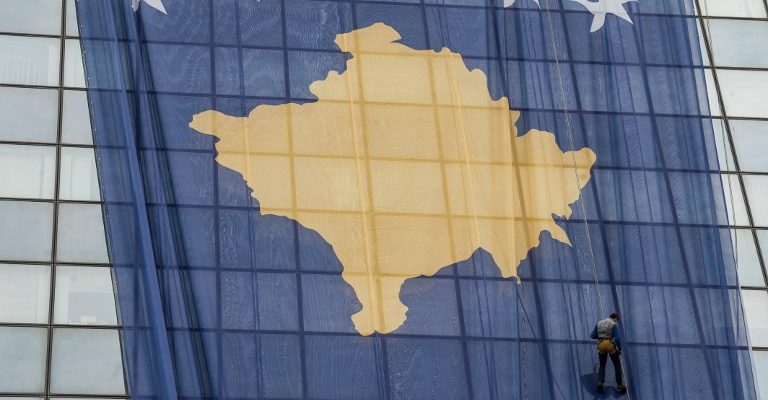 
While the European Union is currently discussing the details to better protect whistleblowers at the EU level, Kosovo steps out introducing one of the most advanced laws in Europe to protect whistleblowers. Government of Kosovo has passed the draft law to the General Assembly for adoption on 14 June this year. The General Assembly will be voting on adoption in autumn this year.

Being one of the top countries in struggle against corruption, as reported by the Freedom House, the aim of this legislation is to safeguard the possibility to inform and report wrongdoings inside the companies while ensuring the possibility to contact media at any stage. The draft law was introduced also following the EU Report on Kosovo 2018, which restated that even though the legislative framework for the information and media sector exists, there is no progress on its implementation.

Updated legislation to ensure protection of journalists and public interest

The previous legislation on whistleblowers was not in line with the basic standards of Council of Europe or European Court of Human Rights (ECHR), says the media lawyer Flutura Kusari who participated in the process of drafting the new legislation.

One of the most important updates of the old law is the new terminology to describe whistleblowers, introducing an Albanian term of “sinjalizues“. The term is closer to the direct wording used by the ECHR in related statements. The previous terminology would describe a whistleblower as an ‘informant‘, which brings heavy historical context with negative associations, the word was usually used referring to ‘spies‘.

The updates also strengthen protection of the whistleblower by restricting possibilities for employer to dismiss the person from working position. It is emphasized that no penal, civil or disciplinary measures can be taken against whistleblower with regards to his reporting. Previously, a whistleblower might loose protection if he or she was reporting publicly, that is, contacting journalists, media, or publishing on social media. In addition to that, enterprises in both private and public sectors will be obliged to introduce a special procedure for the first time to ensure successful implementation of the law, receiving and treating whistleblowing cases externally.

Progressive decisions for the media

Lack of protective legislation have been preventing people for reporting corruption, abuse of power and similar cases to journalists, and introducing strong protective measures for the whistleblowers may have positive impact for media and fighting corruption in private and public sectors, says Flutura Kusari.

The legislation introduces additional protection of the sources in case whistleblower decides to report directly to the media due to reasonable concerns that internal or external reporting may not be taken into consideration.

Hope for sufficient political will

The law was drafted in a considerably short time, following the proposals of EU Whistleblower directive and examples from other European countries. Now, as Petrit Collaku, Executive Director of the Association of Journalists of Kosovo (AGK, EFJ affiliate), states, the final decisions depend on the political will of the members of Kosovo Parliament. Flutura Kusari added that the common effort of civil society and journalists might lead to a successful adoption of the law that is “one of the most progressive in Europe”.