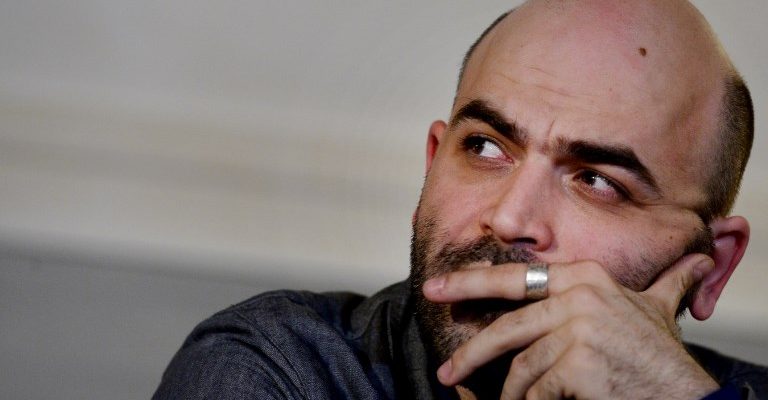 
Italian journalist and writer Roberto Saviano has been sued by the Minister of Interior Matteo Salvini on 20 June under allegations on defamation. The lawsuit was a result of a Twitter thread about the reconsideration of the journalist’s police escort and Salvini’s migration policy, calling for reaction from the Minister to a recent incident where a refugee woman and a child were found drowned in the Mediterranean sea. Saviano named him “a buffon” and “minister of the underworld”.

Matteo Salvini, minister of interior, deputy prime minister and the leader of the right-wing League party, has been receiving critics from local and international media following his policy on migration and refugees.

Journalist Roberto Saviano has been working on investigations of organized crime and the Camorra crime syndicate in the region of Campania, publishing his investigation in a book entitled “Gomorra” (2006). Collaborating with various local and international newspapers on the issues, the journalist has also been critical towards current migration policy applied by current office of the Minister of Interior and the League party. Due to the numerous death threats the journalist received following his work, Saviano is under regular police protection.

The EFJ affiliate in Italy, the Federazione Nazionale della Stampa Italiana (FNSI), together with the  Ordine nazionale dei giornalisti, condemned the “lawsuit of the government” stating, that it causes great concern on the rhetoric regarding the protection of journalists as well as a case of aggression against the freedom of expression.

The European Federation of Journalist (EFJ) joined its affiliates in condemning the lawsuit against journalists.