Hungary: Hir TV news channel taken over by the government 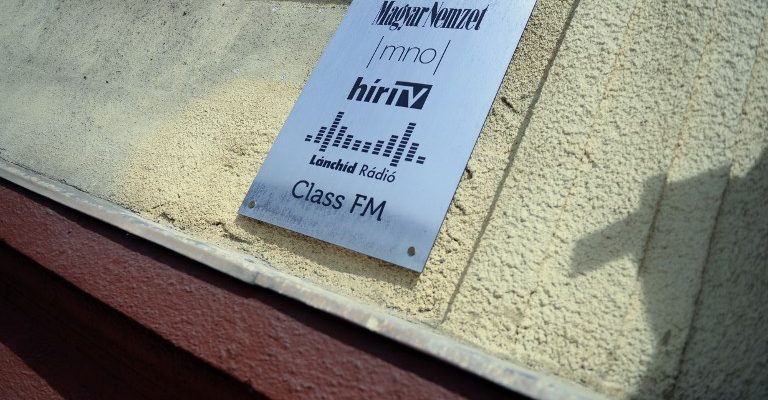 
Hír TV, one of the last independent television broadcaster in Hungary, announced significant changes in the editorial and management teams on 1 August 2018, following its purchase by pro-government businessman Zsolt Nyerges in July. The European Federation of Journalists (EFJ) is alarmed by this new attempt to control the media in Hungary.

The announcement on the channel’s website stated that Hír TV “returns to its old values, continuing where it was left in 2015“. The TV channel used to follow a pro-governmental line until 2015, when the relationship between Prime Minister Viktor Orban and the former owner Lajos Simicska deteriorated, which then modified the editorial policy.

Another leading conservative news outlet Heti Válasz announced on 3 August the resignation of its chief editor as well as the bankruptcy of the agency, ceasing its publications.

Media pluralism has been decreasing in Hungary since the elections in Spring 2018. A circle of businessmen close to Prime Minister Viktor Orbán and his party are acquiring national news media outlets, replacing foreign investors in the local media and distorting the media market, the European Federation of Journalists (EFJ) reported last April.

The distortion of media in Hungary started in a landslide after suspending the biggest opposition newspaper, Népszabadság (People’s Freedom) in October 2010. Orbans’s electoral win in April 2018 caused a turning point. Since then, several opposition media outlets were shut down or taken over, by restricting access to funding through the government advertising, or replacing the current investors, eventually making impossible for the media outlets to compete with media, loyal to the government or Fidesz party. Political news daily Magyar Nemzet, owned by Lajos Simicska, was one of the media forced to close due to financial reasons. However, it was announced on 7 August that Magyar Nemzet might be opened again, by closing the Hungarian Times and relocating the managing staff to the former Magyar Nemzet.

With the latest developments, remaining independent media in Hungary are the news portal index.hu and the RTL Television Group owned by the German media group Bertelsmann.