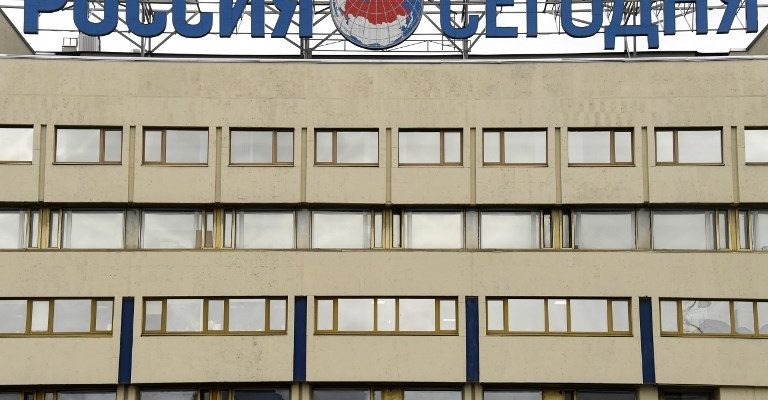 Russian television channel Rossiya 24 has aired on August 17 an interview with kidnapped journalist Stanislav Aseev, in which he “confesses” to working for Ukrainian intelligence in Donbass. The interview has raised concerns that Aseev, who has been illegally imprisoned in Donetsk for over a year, was coerced into confessing to false espionage charges.

Radio Free Europe/Radio Liberty (RFE/RL) has said it considers the “confession” of spying for the Ukrainian government given by Stanislav Aseyev “to be highly questionable”. “We question the circumstances of this purported confession. We have no idea when it was made, or under what conditions or duress,” said RFE/RL spokesperson Joanna Levison.

Aseev’s friend Yegor Firsov, a former Ukrainian parliamentarian, wrote on Facebook: “I have the feeling that they forced Stanislav to confess to everything they could imagine.”

The European Federation of Journalists (EFJ) today reiterated its urgent call for the journalist’s release.