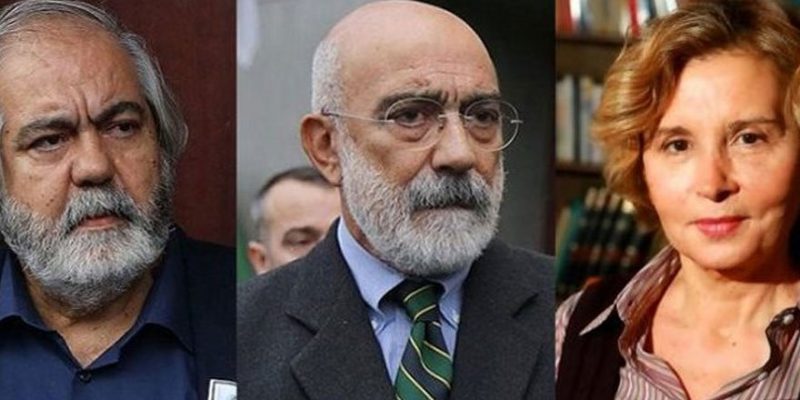 
On 2 October 2018, the Istanbul Court of appeal upheld aggravated life sentences of six suspects, including journalists, over terrorism charges. Nazlı Ilıcak, Ahmet Altan, Mehmet Altan, Fevzi Yazıcı, Yakup Şimşek and Şükrü Tuğrul Özşengül were convicted for attempting to overthrow the constitutional order, reported Anadolu Agency. All suspects were accused of being linked to FETÖ, the group which is widely believed by Turkish authorities to have orchestrated the defeated coup of July 15, 2016 that killed 250 people and injured nearly 2,200 others. The journalists had appealed to the high court for their release but the court of appeal upheld their sentence.

In late June 2018, columnist and academic Mehmet Altan was released under judicial control upon his appeal to the penal department of Istanbul’s regional court of justice.

“The EFJ is appalled by this verdict which confirms Turkey’s disregard for rule of law. The severe charges against journalists were never proven during the investigation, so we reiterate our call to release our jailed colleagues“, said Mogens Blicher Bjerregård, EFJ President.