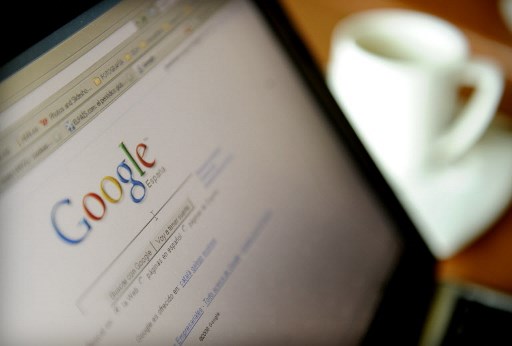 
Access Now, Civil Liberties Union for Europe (Liberties) and European Digital Rights (EDRi) just issued a joint report evaluating the work done by the EU institutions to tackle online disinformation. They found out a lack of evidence-based solution to address the problem and therefore  established a series of recommendations to be followed prior and after the adoption of the forthcoming EU Action Plan on the topic. The European Federation of Journalists (EFJ) supports these organisations in asking the EU and Member States to refrain from undue interference and censorship while addressing the issue of disinformation.

“We urge the European Commission to restrain from issuing any binding policy simply because there’s not enough meaningful data to underpin evidence-based policy. Research is needed to evaluate the impact of online disinformation and propaganda on society, and develop measures according to the fact-based findings of that research. Any measures should respect freedom of expression and data protection,” said Éva Simon, Freedom of Expression and Privacy Advocacy Officer of Liberties.

According to the organisations, the main flaw of the EU proposed solutions to the issue lie on the simplistic idea that creating a European fact-checking network could efficiently fight online disinformation. Indeed, the creation of such a network is not only a difficult project to implement because of the many aspects to take into account such as conflicts of interest, both direct and indirect, abuse of power, bias and other significant costs, but it is also not sufficient to combat skepticism towards the media. Furthermore, other concerns have been raised on relying on Artificial intelligence without considering all the possible implications, limiting online anonymity, the evaluation the “EU versus Disinformation” campaign, and the need to address the business model of online manipulation through appropriate data protection, privacy and competition laws.

The report ends with some suggestions to be followed for the development of the EU Action Plan on Disinformation that can be summarize in three main points:

“We believe from our side that a sustainable media and journalism ecosystem is the best antidote to online disinformation. More than ever before, we need to promote ethical journalism, investigative journalism and much more transparency from those in power, including the online platforms,” said EFJ General Secretary Ricardo Gutiérrez, commenting the joint report.