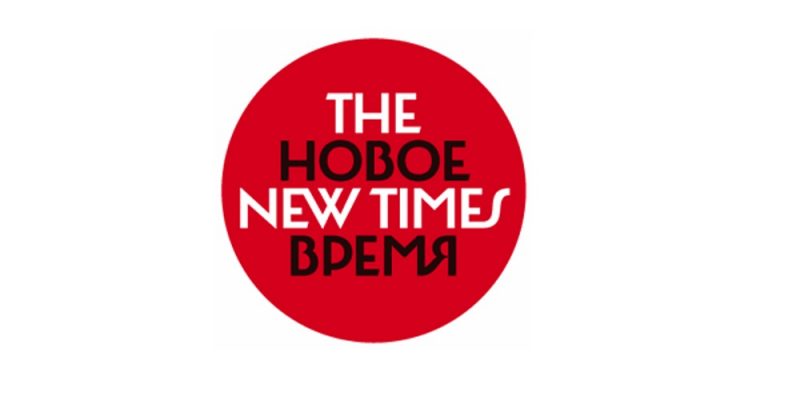 
The European Federation of Journalists (EFJ)  has joined its Russian affiliate, RUJ, in condemning the record fine imposed on 26th October by a Moscow court against the Russian independent news website The New Times.

In an interview with RFE/RL, Yevgenia Albats said she believed the court decision was intended to punish her for an interview she conducted on the Ekho Moskvy radio station earlier in the week with opposition politician Aleksei Navalny.

The Russian Union of Journalists (RUJ) issued a statement, on 28 October, condemning this unprecedented court decision as an obvious move to shut down The New Times.

In a statement issued on 27th October, the media-freedom representative of the Organization for Security and Cooperation in Europe (OSCE) Harlem Désir also condemned this “exceptionally high fine.” He expressed hope that the decision would be overturned on appeal and called on Russian authorities to revise the 2015 foreign agents law.

The IFJ and EFJ submitted today an alert regarding this case to the Council of Europe Platform for the Protection of Journalism.