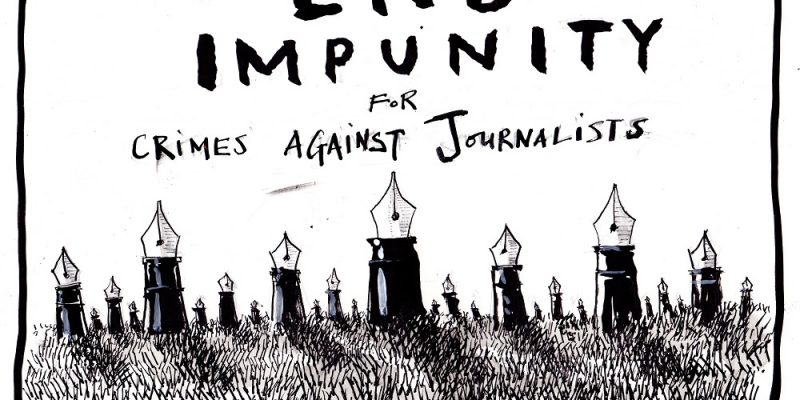 With figures showing the number of killings of journalists rising in comparison to the same period last year and impunity in 9 out of 10 cases, the unprecedented coalition of professional journalists’ organisations is calling on UN member states to back media industry demands for a convention on the protection of journalists.

Representatives of the International Federation of Journalists (IFJ), the World Association of Newspapers (WAN-IFRA), the European Broadcasting Union (EBU) and UNI-MEI launched the initiative for a UN Convention at the United Nations in New York in October.

The Convention aims to address gaps in international law and introduce binding norms establishing safeguards for journalists and media workers specifically, recognizing the increasingly hostile environment in which they operate across the world. 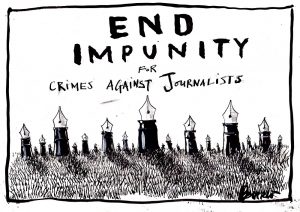