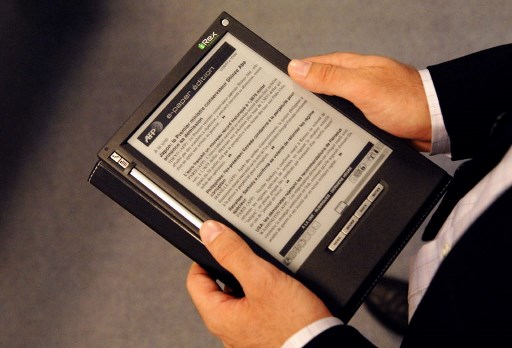 On 6 November 2018, the Council of the European Union formally adopted a directive guaranteeing equal VAT rules for digital and printed publications. Member states will now have the possibility to apply reduced, super-reduced or zero VAT rates to e-newspapers, which were previously subjected to different VAT conditions. The European Federation of Journalists (EFJ) welcomes this proposal aligning digital newspapers’ tax system to the ones of  physical publications.

The adoption of the directive gives the possibility to member states to end tax discrimination against e-publication, implementing reduced VAT rates in their national legal systems. However, this is only a temporary solution as the European Commission is working on the introduction of a new, ‘definitive’ VAT system.

Under the precedent VAT rules, electronically supplied services were taxed at the standard VAT rate, i.e. minimum 15% and only publications on a physical support had the chance to benefit from non-standard rates.

The agreement was reached by the Economic and Financial Affairs Council (Ecofin) on 2 October and comes after a debate on the European Commission proposal that lasted for more than two years.