E-evidence: A call for protection of the free and independent media in Europe 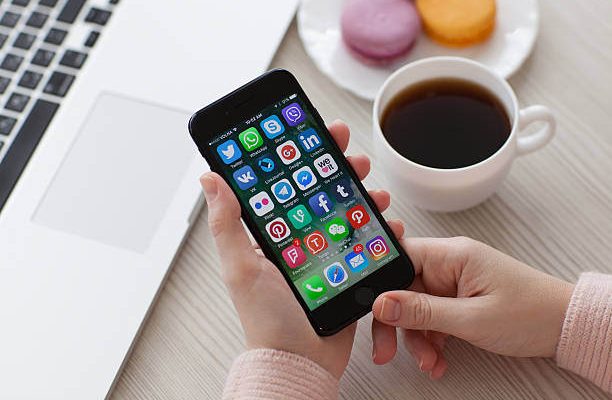 However, publishers, broadcasters and journalists would be directly affected by provisions of the proposed Regulation as users of electronic services. In the digital age, journalists rely on the use of electronic communication as means to conduct journalistic research, including interacting with informants and whistleblowers as well as storing information on computers or cloud servers. We are therefore concerned that the types of data that service providers ought to hand over to issuing authorities in other Member States with limited legal remedies include subscriber data (e.g. the identity of the subscriber including its name, date of birth and address), access data (e.g. the commencement and termination of a user accessing a service), transaction data (e.g. the source and destination of messages) and even content data (e.g. texts, voice messages, videos and images).

The possibility to obtain such broad and all-encompassing data without the necessary safeguards jeopardizes press freedom and undermines editorial secrecy. In addition, the lack of protection would not only have severe damaging effects for journalists, but it could also lead to chilling effects for future informants or whistleblowers, hampering investigative journalism and press freedom in general.

While the draft Regulation includes some general safeguards with regard to fundamental rights, immunities and privileges, these general safeguards are not sufficient and suited to protect media freedom and the protection of sources and informants – an essential precondition for independent and investigative reporting.

The lack of explicit safeguards for the media sector and the weak legal remedies would leave journalists and publishers / media unable to protect their sources, their editorial secrecy and potentially even their databases. In fact, for persons whose data were obtained and are not subject to prosecution or investigation, the offered legal remedies (as provided for in article 17, for example) are blatantly insufficient to safeguard the protection of a free and independent press and media in Europe. This because firstly, it only provides an ex post possibility to challenge the production or preservation order. This means that the possibly sensitive data has already been issued and the potential damage is already done. Secondly, a possible complaint against a production or preservation order must be filed in the issuing Member State, which poses logistic, bureaucratic and legal challenges for journalists and publishers, especially smaller ones with limited resources.

Against this backdrop, European media outlets and journalists call on European decision makers to protect the European media sector and its contribution to democratic societies. It would be dramatic if the lack of specific safeguards would result in collateral damage and jeopardize journalists and informants alike. We therefore urge the decision makers to include specific safety measures that provide sufficient and clear protection for sources, for the work of journalists as well as for editorial secrecy.