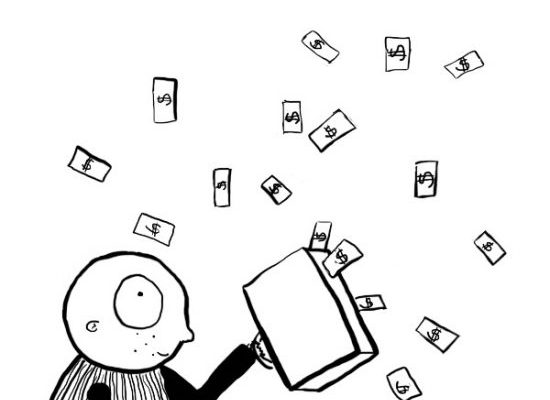 
On 20th November,  a trade union coalition called Itset, representing self-employed workers, has published a list of goals to improve the situation of self-employed workers ahead of the Finish parliamentary elections in April 2019. Many unions, NGOs and other interest groups are now drafting and publishing their manifestos.

Itset, who represents all three Finish trade union confederations including the Union of Journalists in Finland (UJF) , recognizes lack of fair compensation and contracts for freelancers, as well as the fact that the current legal definition of employment is too narrow. The European Federation of Journalists (EFJ) joins its affiliate, the UJF, in welcoming this proposal tackling the precarious status of self-employed on the jobs market.

According to Itset, the most important objective is to guarantee bargaining powers to self-employed allowing them to negotiate on pay and conditions. The group explains that the European competition legislation provides no obstacle to such bargaining, as in countries like Germany, Denmark, and Austria where the unions are in a position to make such deals on the basis of the Copyright Act. “For this reason competition law must also be changed in Finland so that collective advocacy by the self-employed becomes possible,” the Itset group stated.

“This is a crucial issue, and it figures prominently in the Journalist Union’s own goals for the government programme. European examples demonstrate unequivocally that competition law does not preclude negotiation. This must also be taken care of in Finland. We are currently working most urgently on furthering the bargaining power of AV translators,” says UJF advocacy head Petri Savolainen.

However, a new interpretation of the EU competition legislation is not sufficient, for the Itset group self-employed workers have to be included in labor law in order to to be granted better working conditions. Freelancers holding the same position as paid employees should be considered in working relationships, this is the only way to ensure greater security and clarity to their working careers. Moreover, the group calls for self-employed workers to be guaranteed the social security system, occupational health care and authors’ right.

“Together with the Itset Group we have met parliamentary committees and we will continue to do so. Advocacy work for the self-employed is being carried out continuously, and includes the union’s own advocacy activity. We have already met with the Social Democratic Party’s and the Green League’s parliamentary groups. Next, we’ll be meeting with the Coalition Party, and after that with the other parliamentary groups,” says Savolainen.