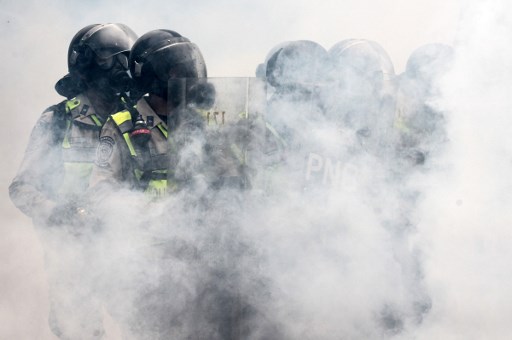 The Journalists’ Association of the Netherlands (NVJ) has signed an important agreement to improve the safety of journalists. The Agreement of the Steering Group on Aggression and violence against journalists, was negotiated by the NVJ with he Dutch Minister of justice, the GP-office and the National Police.

The European Federation of Journalists (EFJ) congratulated its affiliate NVJ for achieving this important agreement. The EFJ says, “The agreement is the first of its kind as it signifies the cooperation between the public authorities, journalists and the media with the aim to protect the safety of journalists. ”

“Journalists are facing increasing attacks in recent years. We need more of this kind of cooperation and commitment from the public authorities and states to protect journalists, ” added the EFJ.

This Agreement come after an increasing number of threats towards journalists in the Netherlands, including  several attacks targeting renowned crime reporters and the recent incidents at the editorial offices of De Telegraaf and Panorama. The Steering Group set up within the framework of the Agreement developed some key measures to protect the safety of journalists. They include: