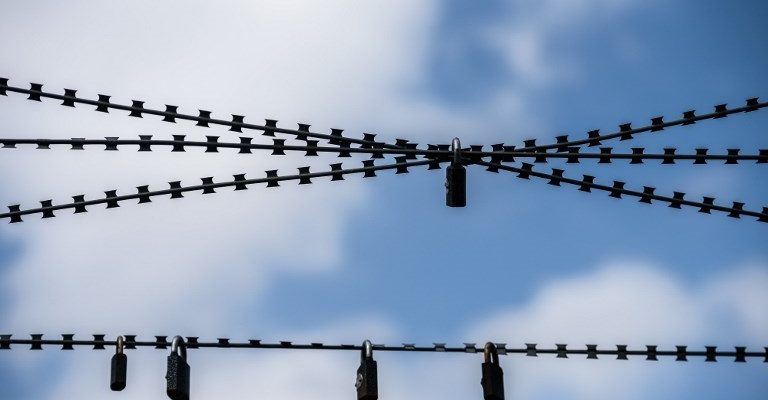 
The European Federation of Journalists (EFJ) strongly calls for release of imprisoned journalists in Europe. Following the reports from the EFJ national affiliates, 177 journalists will spend New Year’s Eve in prison in Europe:

Another trend consists of different forms of judicial harassment likely to prevent media representatives to play their role as a watchdog. They range from arrests and short term detentions – during protests and demonstrations or while covering public events or investigating police links to illegal traffickers (the EFJ reported cases in Greece, Belgium, Germany, Italy) to criminal charges for alleged misuse of personal information (in Hungary) and complaints lodged before the domestic courts by the domestic authorities seeking jail sentences for journalists on alleged trump-up charges, such as extortion (in Russia and Azerbaijan) or for alleged theft and disclosure of confidential information (in Spain and the United Kingdom).

Several cases continue to shed light on abuse of the Interpol ‘Red notice’ mechanism system by Turkey and Azerbaijan with a view to persecute journalists trying to escape domestic repression.

Together with its member organisations in Turkey, Azerbaijan, Russia, and Ukraine, the EFJ is following closely the cases of imprisoned journalists in Europe. “Journalists must never be arrested for doing their jobs,” said the EFJ General Secretary Ricardo Gutiérrez. “We call on again the authorities of Turkey, Azerbaijan, Russia and Ukraine to release them immediately and unconditionally. We will not forget them…”