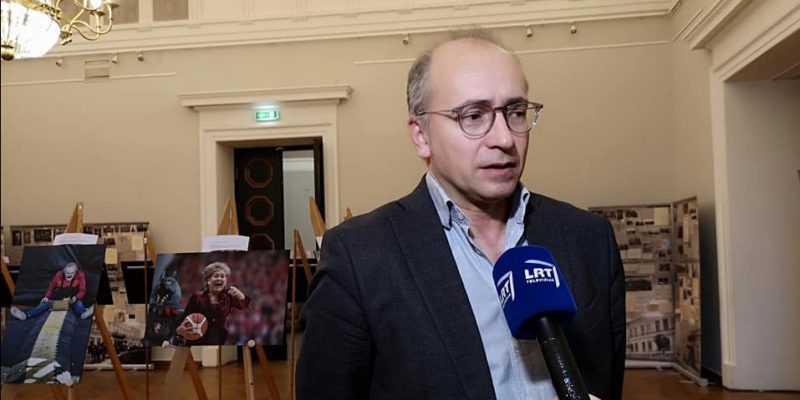 A new draft law on LRT is to be debated by the Lithuanian Parliament on 11 January. “The latest developments that are now taking place may have a direct impact on LRT’s independence and at the same time pose serious threats to freedom of speech and democracy on the whole,” reacted Monika Garbaciauskaite.

Following the report, issued on 12 October 2018, of an ad hoc Parliamentary Commission set up to investigate LRT’s financial and economic activities, the Lithuanian Parliament is considering legal amendments in order to regulate the governance and supervision of LRT. Under the proposed draft law, the LRT Council’s rights would be narrowed by giving more power to the Board, which should be composed of the LRT Director General, his/her two Deputy Directors and four “independent” members.

According to the Lithuanian Union of Journalists (LZS), the chairman of LRT Council Liudvikas Gadeikis and the European Broadcasting Union (EBU), some of the suggested amendments under discussion will impose political control on LRT and will endanger the independence of the Lithuanian public broadcaster.

“The Lithuanian ruling party should understand that the State is under a strong positive obligation to guarantee a pluralistic audiovisual service by putting in place a legal framework to ensure LRT’s independence from political interference and control,” said the EFJ General Secretary Ricardo Gutiérrez, during his recent visit to Vilnius. “I urge Lithuanian Parliament to make sure that the body entrusted with the supervision of LRT assumes the role of guaranteeing the editorial independence of public service media as provided by European standards.”

Read our alert about this case on the Council of Europe Platform for the Protection of Journalism.