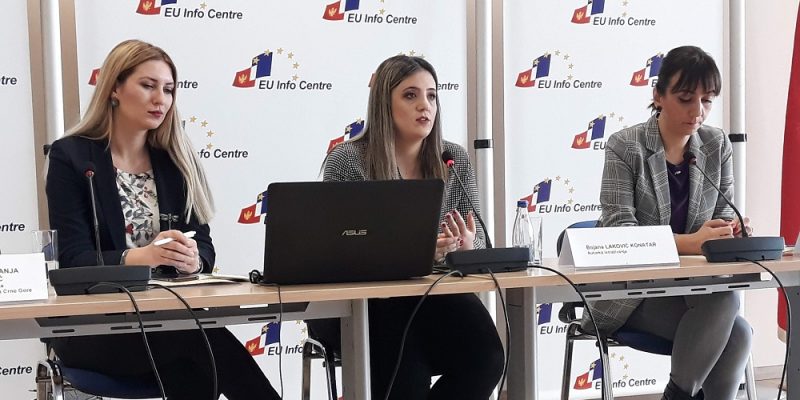 The research, called “New Media – Old Problems”, covered 16 digital media outlets, with a total of 92 employees. Most of them are journalists and less than half of them are younger than 35. In 60% of the cases, a central newsroom works for several platforms (printed press, broadcasting and online). The research also showed that in all digital media in Montenegro, 90% of the  employees have a labor contract. Freelancers are in the minority.

“It’s a completely new field, which, in addition to a different mode of communication, entails different knowledge needed to make this communication successful. It is important to systematically deal with the situation in online media and the position that journalists have in them,” said SMCG Vice President Milena Bubanja Obradović.

The research is conducted within the broader project “Union to Union – Digital media organizing campaign”. The project has been implemented for the fourth consecutive year with the support of the International Federation of Journalists (IFJ) and the Swedish Journalists’ Union.