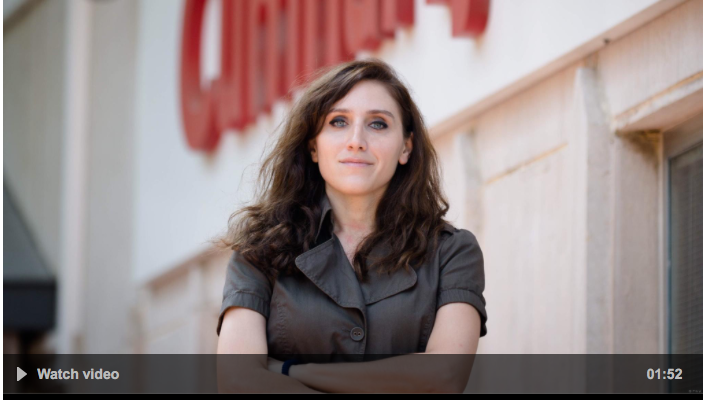 
The European Federation of Journalists (EFJ) shared its condemnation of the jail sentence against a Turkish female journalist for writing investigative stories on the “Paradise Papers”,  a set of confidential electronic documents relating to secret offshore investments.

“In Turkey the price for doing investigative journalism is not an award but prison. All European Leaders should put pressure on Turkey to drop all the charges against Pelin Ünker”, said Mogens Blicher Bjerregaard, EFJ President.

The EFJ reported the case as a media freedom violation to the Council of Europe’s Platform to promote the protection of journalism and safety of journalists :

On 8 January, 2019, a court in Istanbul sentenced journalist Pelin Ünker to 13 months and 15 days in prison, along with an additional fine. The sentence, along with a fine of 8,600 Turkish lira (€1,370) was imposed for “insulting and slandering a public official.” Ünker’s report appeared in Turkey’s secular, left-leaning Cumhuriyet newspaper, for which she no longer works. Former Turkish Prime minister Binali Yıldırım and his two sons sued Ünker in November 2017 over a report about his sons’ alleged ties to five offshore companies in Malta. Pelin Ünker, a member of the International Consortium of Investigative Journalists (ICIJ) was found guilty of “defamation and insult” for writing about companies in Malta owned by Binali Yıldırım and his sons. The journalist was not immediately jailed and is still able to appeal which is what she will do pointing out that the Yıldırım family had admitted that articles about their Maltese businesses were accurate. Binali Yıldırım is currently the speaker of the Turkish Parliament and is set to run as candidate for mayor of Istanbul for the ruling Justice and Development Party (AKP).