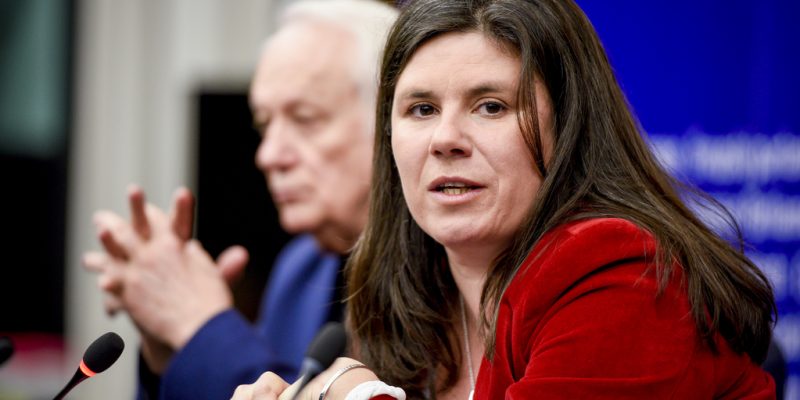 
On Monday 11 March, the European Parliament, the Commission and the Council of the European Union reached a political agreement on the protection of whistleblowers against reprisals. The European Federation of Journalists (EFJ) welcomes the significant improvements compared to the directive proposal, but regrets the intent of limiting protection for those reporting to the public, in particular through the media.

From the very beginning the issue of the reporting channels has been the main point of discord during the negotiations. What procedure whistleblowers should follow to be granted protection? The European institutions came to a decision on Monday evening. Whistleblowers will have the choice between reporting within their organisation or turning to a competent authority (police, regulator, ombudsman, etc). The disclosure to the wider public, by sharing information to a journalist for instance, will only be possible in three specific situations:

Positive achievements include the coverage of a wide range of workers in the public and private sector, such as civil servants, self-employed, shareholders, but also volunteers, trainees, people under recruitment process and former workers.

The provisional text also foresees to protect people reporting on breaches of EU law or abusing the spirit of EU laws in more than 15 areas, including public procurement, financial services, prevention of money laundering and terrorist financing, product safety, protection of the environment, food and feed safety, animal health and welfare, public health.

“Generally speaking, this compromise is a major step forward for future whistleblowers. However, when we look at the details, such as the conditions for public disclosure, we can’t be satisfied with them. Why don’t we consider the media as a responsible and reliable channel? We will keep working at the national level to urge Member States to comply with the Council of Europe Recommendation of 2014 that does not provide less protection to whistleblowers reporting directly to the public”, commented Ricardo Gutiérrez, EFJ general secretary.

The text will be submitted to a vote in the European Parliament in April.

After adoption, the EFJ will work closely with the European Trade Union Confederation (ETUC) to put together a guide for transposition to push Member States to provide more protection to whistleblowers reporting publicly.