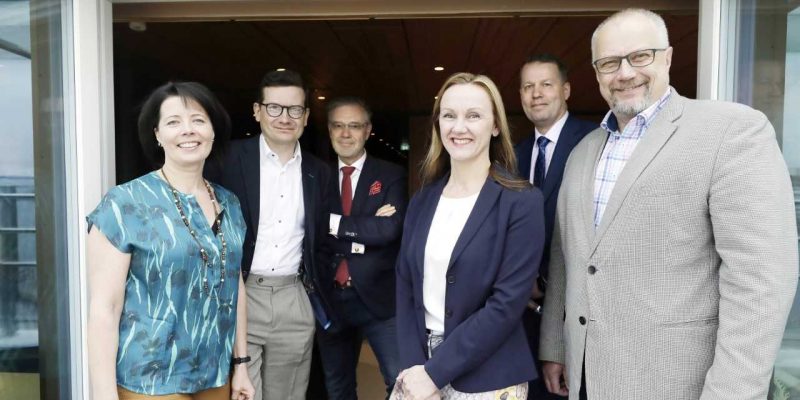 
The European Federation of Journalists (EFJ) has welcomed the creation of a new fund for journalists who became victims of persecution or threats. It is a joint project of the Union of Journalists in Finland (UJF), five top Finnish media companies and several other representative organisations working in the media sector.

The fund will be launched after midsummer and it is open to staff journalists as well as freelancers. It aims to help journalists facing legal threats such as cases of defamation as well as harassments. The foundation follows a spate of such cases in Finland in recent years, only a fraction of which have been dealt with by the courts.

Leading media houses have clubbed together with a number of unions to form the fund. They include A-lehdet, Alma Media, Keskisuomalainen, Sanoma Media and the public broadcaster Yle. They have joined up with the UJF, the Foundation to Promote Journalistic Culture, Finnmedia (the Finnish Media Federation), the Finnish Periodical Publishers’ Association and the Finnish Newspapers Association.

“Anyone who is interested in joining and supporting the fund is welcome, no matter whether they are businesses, foundations, unions or private individuals, with large or small donations,” said the UJF president Hanne Aho.

The fund is being created in response to the rising number of cases of journalists being persecuted. “In Finland, there have been situations in recent years where journalists have been subjected to pressure and threats”, said Vesa-Pekka Kangaskorpi, CEO of Keskisuomalainen. “We can’t tolerate that. We must do everything we can to protect journalists who face such pressure. This is one concrete way of advancing this”, he added.