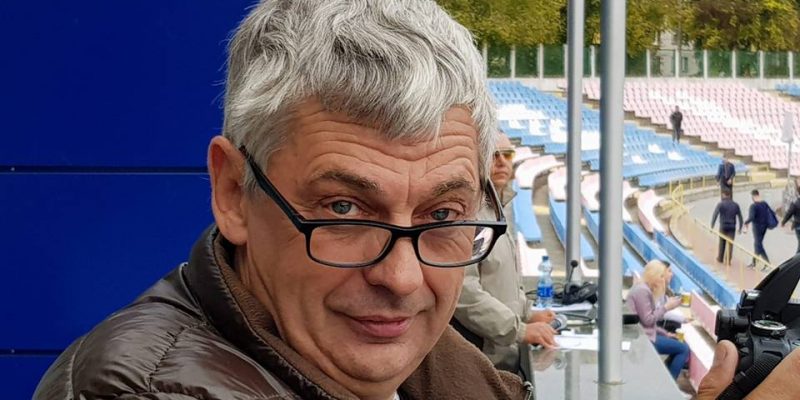 
Journalist Vadym Komarov died in the early hours of 20th June, a few weeks after he was attacked and left in coma in May in the city of Cherkasy, Ukraine. The International and European Federations of Journalists (IFJ/EFJ) join their affiliate, the National Union of Journalists of Ukraine (NUJU), in condemning the murder and urging authorities to carry out a thorough investigation into this despicable crime and bring the perpetrators to justice.

Vadym Komarov was known for his investigations and his hard hitting reporting on local authorities. Komarov reported on corruption and organised crime in Cherkasy and had been attacked before, according to local media reports.

The journalists who knew him are convinced that the attack on him was motivated by his professional activity.

The police has not so far identified the attackers.

The NUJU has demanded a transparent and effective investigation into the murder of Vadym Komarov and the real protection of Ukrainian journalists’ rights. The Union has insisted on the need for ad hoc hearings in parliament on journalists’ physical security and freedom of speech.

President of the National Union of Journalists of Ukraine Sergiy Tomilenko said: “Vadym was inconvenient for many local politicians. He highlighted topics of corruption in Cherkasy, covered other notorious themes. A new name has just been added to the sad list under that of journalist Pavel Sheremet, who was blatantly killed in the center of Kyiv three years ago.”

Only six cases have been sent to court, which is a mere 10% of the total number of the crimes.

“Practicing journalism in Ukraine is unsafe,” said Ricardo Gutiérrez, EFJ General Secretary. “Together with NUJU, the EFJ calls on again Ukrainian MPs to sign NUJU Declaration for the protection of freedom of expression. We demand that public authorities fully investigate the crimes against journalists and we call on law enforcement officials to publish annual reports on the progress of these investigations. It’s high time to put an end to impunity for crimes against journalists in Ukraine.”