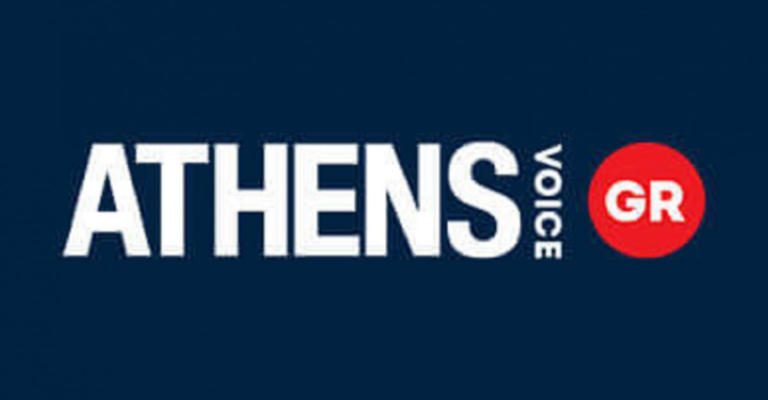 Around 15 members of The Rouvinokas, a Greek anarchist group, ransacked the Athens Voice’s headquarters on 4th July following a publication that the group took offence at. The International and European Federation of Journalists (IFJ – EFJ) joined the Journalists Union of the Athens Daily Newspaper (JUADN) in condemning this violent attack and all attempts to muzzle the media.

According to media reports, the assailants used iron bars to smash furniture and equipment and threw black paint on the offices’ walls. No one was injured in the incident.

The Rouvinokas, an anarchist and anti-establishment group, claimed responsibility for the attack in a post on the Indymedia website. The group said the attack was a response to a social media comment that appeared on its online edition regarding the death of Gayane Kassardjian, an Armenian woman, who died of injuries sustained when she tried to escape an inspection of her residence and work permit.

The attack against Athens Voice is the second in five years. On 6th November 2014, its offices were the target of an arson attack claimed by another anarchist group.

JUADN said in a statement that “violence and attempts to muzzle the Press are totalitarian practices. The Journalists’ Union is steadily against these phenomena. We will fight with resilience against everybody aspiring violently to establish obscurantism. Greek journalists have proved they are not afraid or intimidated by violence and threats. We stand by our colleagues by resisting barbarism”.