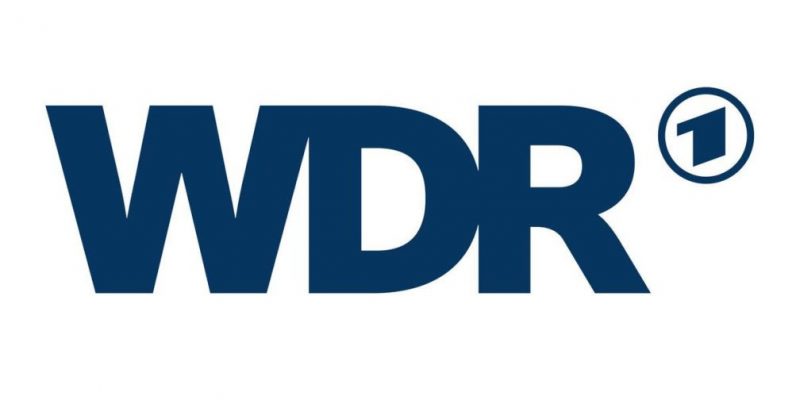 
The European Federation of Journalists (EFJ) and its German members “Deutscher Journalisten Verband” (DJV) and “Deutsche Journalistinnen- und Journalisten-Union in ver.di” expressed its solidarity with the German journalist Georg Restle, who became the target of online harassment culminating in death threat received by letter. The journalist had critically commented on the right wing party “Alternative für Deutschland” (AfD). Following the letter coming from “the right wing extremist scene”, his employer, the public service broadcaster “Westdeutscher Rundfunk” (WDR) has now filed a criminal complaint.

Restle is the chief editor of the investigative magazine “Monitor”, dealing – among other topics – with right wing extremism. As a reaction to the commentary, he faced harsh criticisms on social media and from the AfD itself. Party leader Jörg Meuthen called Restle an “enemy of democracy” and freedom of expression during a speech in Cottbus.

“We welcome the criminal complaint of the WDR related to the death threats against our colleague Georg Restle. Threats against and attacks on journalists are unacceptable. All those who are committed to our democracy are called upon to support us in defending freedom of the press”, stated the dju in ver.di. Frank Stach, chairman of the DJV’s regional group North Rhine-Westphalia also condemned a “disgusting death threat against the journalist Georg Restle and stand by his side.”