New publication: Media, Freedom of Speech, and Democracy in the EU 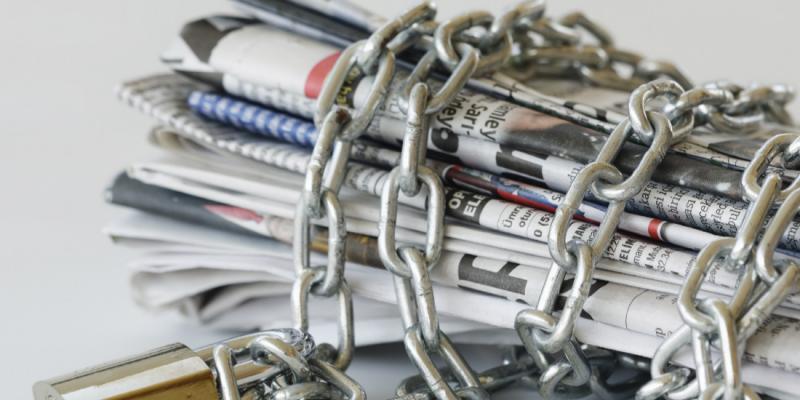 
In June 2019, the S. Daniel Abraham Center for International and Regional Studies published the book “Media, Freedom of Speech, and Democracy in the EU and Beyond”. The research paper was edited by Dr. Angelos Giannakopoulos, and gives insights into the media landscape of several European countries. The European Federation of Journalists (EFJ) contributed to this publication with a chapter titled “Media, Freedom of Speech, and Democracy: Journalists under pressure in Europe”, written by EFJ-Director Renate Schroeder.

The book presents the authoritarian media system of Hungary, as well as the role of the state in media ownership in Poland. It gives insights into the work of an investigative journalist fighting against criminals and evaluates the status of the Maltese media system. Furthermore it sets an eye on the struggles of Turkish media, the situation of press freedom in Austria and the link between media pluralism and digital technologies. In the end, the research paper examines the growing role of media in managing security crises.

The articles arose from the conference “Media, Freedom of Speech, and Democracy: Contemporary Conflicts and Tensions in the EU and Beyond.” which took place at Tel Aviv University in November 2018. The book can be downloaded here.

The S. Daniel Abraham Center for International and Regional Studies is an initiative of the Unitversity of Tel Aviv. This book was published with the financial support of the Government of the German Federal State of North Rhine-Westphalia.