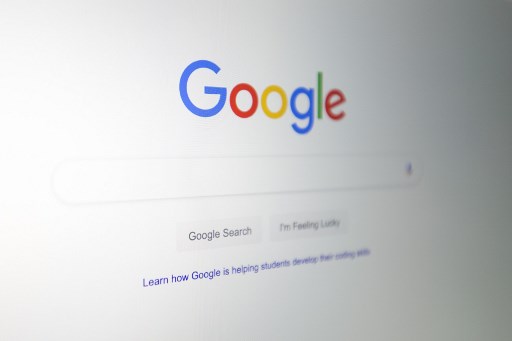 
On 11 August, the Russian national communications regulator Roskomnadzor published a statement demanding Google to prevent its video-sharing service Youtube from distributing information on the recent protests in Moscow. The agency said, it wants to prevent “advertising for unauthorized demonstrations”. Otherwise, countermeasures could be taken. The European Federation of Journalists (EFJ) condemns this attempt of censorship and demands Russian authorities to respect the citizen’s right for information.

“According to available information, several entities possessing YouTube channels have bought advertising instruments [such as push notifications] with the aim of distributing information about unsanctioned [illegal] mass events, including those aimed at disrupting regional and federal elections,” writes the agency on its website.

The letter threats if Google fails to respond, the Russian Federation would consider it as “interference in its sovereign affairs” and “hostile influence and obstruction of democratic elections in Russia”. Roskomnadzor didn’t name specific measures it will take against Google, but said Russia would have the right to retaliate if the company did not stop the push notifications and other advertising.

Russian authorities have also accused the German public broadcaster Deutsche Welle (DW), as well as the US government of encouraging protests. Since end of July, there have been three Saturday-demonstrations. The first two of them were not authorized by the Russian government. Multiple YouTube channels had broadcasted the protest live, reaching out for thousands of users. The demonstrations were triggered after Moscow’s electoral authorities had rejected several opposition candidates from running in the elections to the city council, which will take place on September.