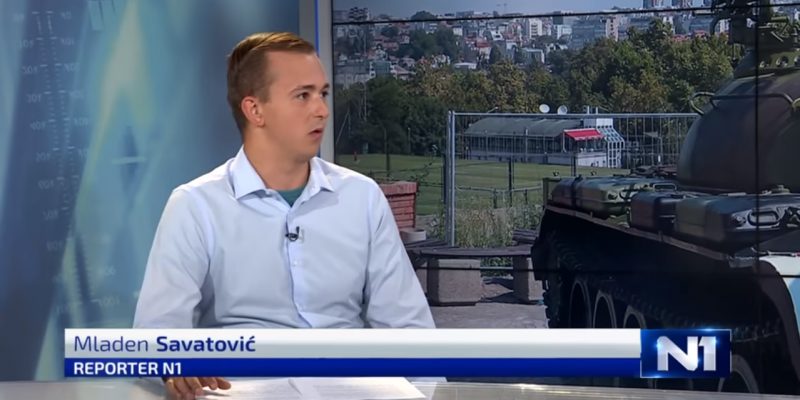 
The International and European Federations of Journalists (IFJ and EFJ) condemned physical attacks & threats against TV journalists by football fans in Belgrade (Serbia), while they were reporting, on Wednesday. The IFJ and EFJ called on the Serbian authorities to identify and prosecute the perpetrators.

N1 journalists were shooting a news report outside stadium about a war tank installed by the Red Star Belgrade fans. While recording interviews, a group yelled “spies”, “thieves”, “American mercenaries” at the journalists and tried to break their camera and microphone.

The same day, Federalna TV correspondent Dejan Kozul was about to shoot on the same topic, when a group of men questioned him about his work and his citizenship, whether he is a Serb, when he said he was making a report for the Sarajevo TV station.

In addition, the Serbian daily Danas was denied accreditation by the Red Star Club management.