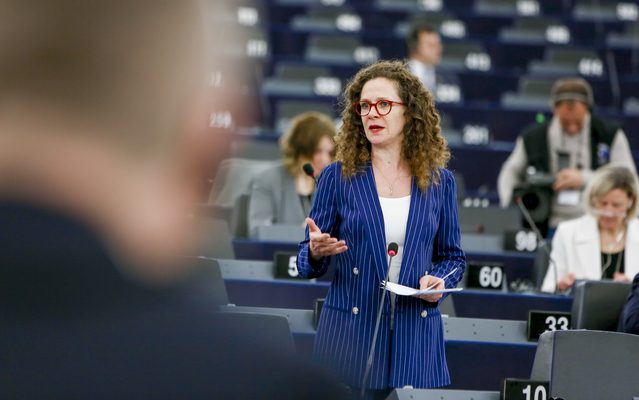 Chaired by the Dutch MEP Sophie In’t Veld (Renew Europe), the LIBE group will focus on threats to democracy, fight against corruption, rule of law and fundamental rights in the European Union.

The group was first set up in June 2018 in the aftermath of the murders of the Maltese journalist Daphne Caruana Galizia and the Slovakian journalist Jan Kuciak. The LIBE committee report, published in November 2018 following a mission to Malta and Slovakia, recommended to “support setting up a permanent mechanism for monitoring democracy, rule of law and fundamental rights”. The newly constituted monitoring group will have more power in the next two and a half years to organise meetings, hearings and missions, as well as to make suggestions for Civil Liberties Committee resolutions and reports.

The Monitoring Group will have the following members:

“Turning the working group into a monitoring mechanism shows that the respect of the rule of law in the European Union is taken more and more seriously. We look forward to working with the group of MEPs committed to improve democracy and media freedom in Europe,” said EFJ General Secretary Ricardo Gutiérrez.

Congrats to @SophieintVeld on being elected as Chair of the newly constituted "Democracy, Rule of Law and Fundamental Rights Monitoring Group" of the @Europarl_EN#MediaFreedom is a top priority