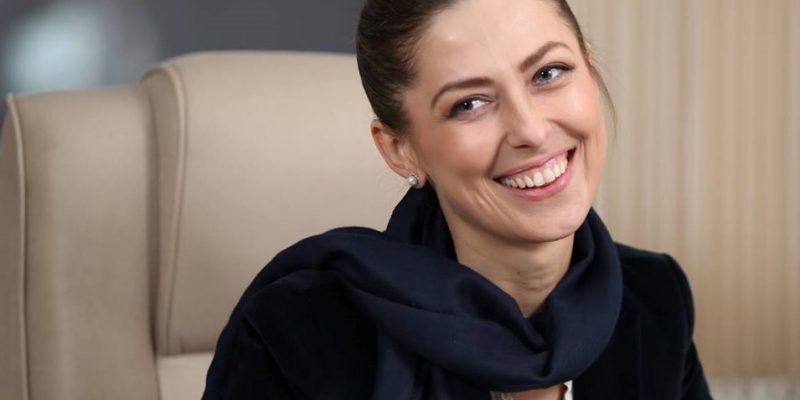 
Russian journalist Yulia Yuzik was arrested on 3 October in her hotel room in the Iranian capital Teheran. The International and European Federations of Journalists (IFJ/EFJ) joined their Russian affiliates in urging Iran to clarify the reasons for her arrest. In the absence of evidence, the EFJ calls for the journalist’s immediate release.

Yulia Yuzik had her passport confiscated by the police as she entered Teheran airport on 3 October and was told she would get it back on her return. She was arrested later in her hotel room by the Islamic Revolutionary Guard Corps (IRGC) for allegedly working for Israeli secret services. She faces a 10-year jail sentence.

A few years ago, Yuzik worked in Iran as a correspondent.

Yulia Yuzik, 38, has worked for a number of publications including the Russian version of Newsweek. She authored the book “Beslan Dictionary”, which is based on testimony from survivors of the 2004 Beslan school massacre.

Secretary of the Russian Union of Journalists Timur Shafir said that the organisation was trying to contact the Iranian authorities in order to get information about the incident and shed light on the accusations against the journalist.

The Russian Journalists’ and Media Workers’ Union (JMWU) calls on Russian and foreign diplomatic authorities as well as international organizations “to protest against her detention, and to demand explanations from the authorities of the Islamic Republic of Iran regarding the detention”. JMWU demands Yulia Yuzik’s immediate release.

The IFJ and the EFJ are calling for a full investigation into the arrest. “In the face of the obvious lack of evidence, we demand, together with JMWU, the immediate release of Yulia Yuzik”, said Ricardo Gutiérrez, EFJ General Secretary.