Dutch journalist held “hostage” by the Court of Rotterdam 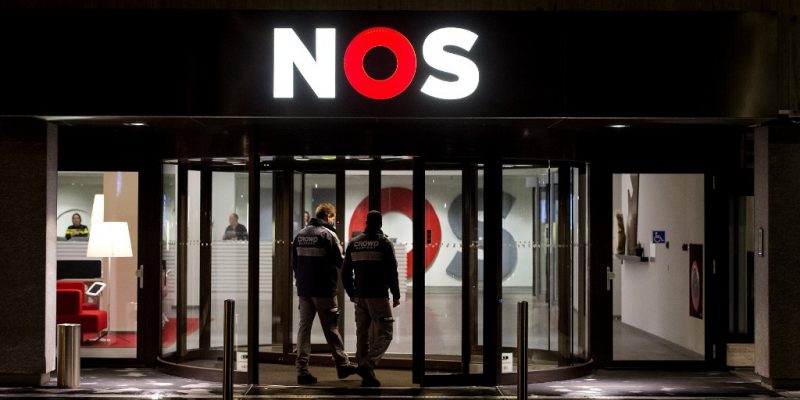 The Dutch journalists led by the EFJ member, the Journalists’ Association of the Netherlands (NVJ) are protesting against the decision of the Court of Rotterdam to held “hostage” NOS reporter, Robert Bas, who refused to reveal his source as demanded by the court.

Bas was asked by the court to provide witness to a criminal case investigation, which requires him to compromise the protection of confidential sources. He refused the demand from the court and subsequently held by the court by refusing to provide evidence.

Thomas Bruning, the NVJ General Secretary criticised the decision: “It is incomprehensible that a journalist is being held for doing his jobs and protecting his sources. This will have a detrimental effect on media freedom in the Netherlands”

The EFJ demanded the court to release Bas immediately. Ricardo Gutiérrez, EFJ General Secretary said: “This is a clear violation of the rights of the journalists to protect confidential sources, both according to national and European standards.

We have immediately reported the case to the Council of Europe platform for the protection and safety of journalists. We are waiting for the Dutch government for a swift answer regarding the case

A year ago, a law was adopted in the Netherlands that precisely guarantee the right of journalists to the protection of confidential sources. A protest has been held in order to ask for the immediate release of Robert Bas.