Opinion |”Neighbouring rights: Google is not above the law” 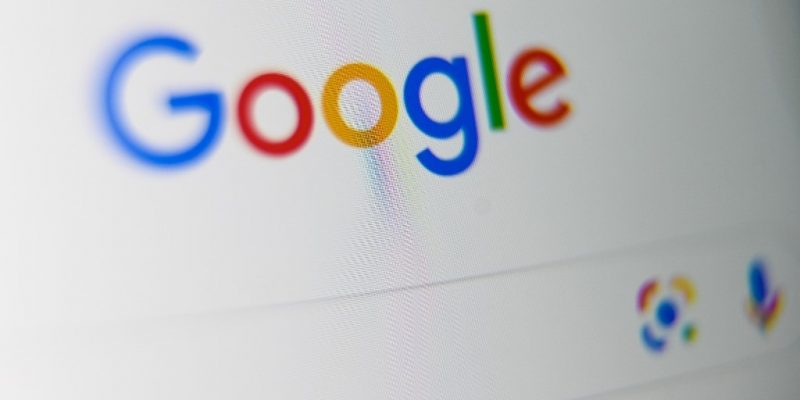 More than 850 journalists, photographers, media executives and reporters signed an opinion against Google‘s decision to refuse to compensate the press sector for information referenced on its search engine and services. The European and International Federations of Journalists (EFJ and IFJ), representing respectively 320,000 journalists in Europe and 600,000 worldwide, co-signed this opinion and called on the EU States to act against this abuse of dominance.

« Today, Google is attacking the press. Tomorrow it will be music, cinema. We believe that Google can not be above the law or flout the will of the European Parliament. This is an issue of democracy.

This Thursday, October 24, could have been a great day in the history of Europe and the Internet. With the entry into force in France of the European directive on neighbouring rights, the press had to – for the first time on our continent – begin to receive remuneration for the content it produces and which are spread on Google, Facebook and other platforms.

Journalists, photographers, EU reporters, but also artists have long fought for this text. Because quality information is expensive to produce. Because the current situation, which sees Google capture most of the advertising revenue generated by the information that the engine rakes, is untenable. And plunges the press every year into a deeper crisis.

The European Parliament voted the directive in the spring; the French Parliament has transposed it into French law almost unanimously this summer. However, this long-awaited text risks being emptied of all reach even before its implementation. And this could extend to all Europe.

Refusing any negotiation, Google has offered the media a cynical choice of fool.

Either they sign a blank check to Google giving up remuneration, and the current free-based model continues. It’s the slow death that began to empty newsrooms in Europe and the United States.

Either they refuse, still hoping for pay. And they are promised terrible retaliation: the visibility of their content will be reduced to its simplest expression. No more photo, no more texts, a piece of title, nothing more, will appear when the users will research an information. A suicide for the press. Because before arriving on a media site, the gateway to Internet users is Google. Other search engines weigh too little. Publishers know it: they do not have the financial means to support the vertiginous drop of traffic on their sites that this measure will entail.

Google is flouting the law. He exploits the subtleties by diverting his mind. As the American giant has done so well with the tax packages that allowed him to make tax evasion on a global scale.

It is a new provocation to national and European sovereignty. Google wants to demonstrate a public powerlessness to regulate platforms, bend the media and force them to accept an economic model based on the non-remuneration of content in principle.

By highlighting, magnanimously, the funding he has kindly given for innovative projects in the media field: a diversion, an alms for a group that weighs 140 billion dollars (125.65 billion euros) turnover.

As misinformation campaigns invade the Internet and social networks, as independent journalism is attacked in several EU countries, giving up would be catastrophic.

We call for a counter-attack by public decision makers. They have to beef up the texts so that Google can no longer divert them, using all the arsenal of measures that can fight against the abuse of a dominant position.

On our side, we, journalists, photographers, cameramen and artists appeal on the public opinion and will lead this fight because what is at stake is the survival of independent and pluralistic media, and ultimately the vitality of our democracy. »