Iceland: 200 journalists strike for fair wages for the first time in 40 years 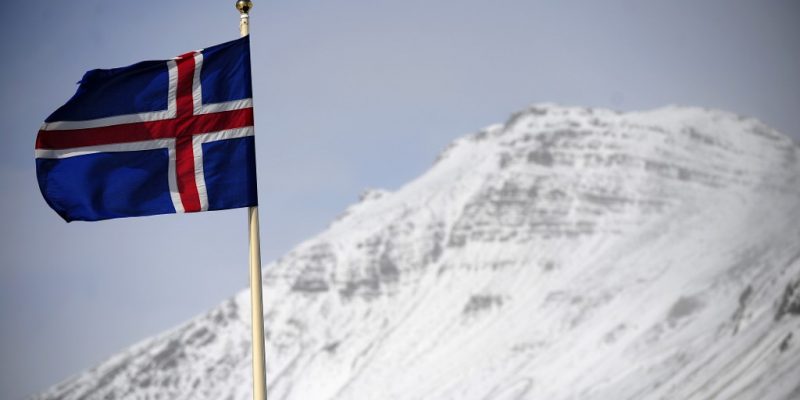 
The Union of Icelandic Journalists has called for a series of temporary strikes among its members at the media companies that are affiliates of the Employers’ Association. The Union demands wages for journalists comparable to employees of similar educational background or university degrees.

The first strike is among photographers and online journalists and will last for four hours on Friday. It will affect the four main media outlets Morgunbladid, Fréttbladid, Sýn and RÚV.  Next Friday and the Friday after, temporary strikes will be carried out involving more groups in an escalating manner.

According to Hjálmar Jónsson, president of the Union of Icelandic Journalists, spirits and solidarity among members are high.

“I do sense a high degree of solidarity among our members and we stand united behind our reasonable wage demands,” he said.

This is the first time in 42 years that the Union of Icelandic Journalists calls for strike action. When members voted on the action plan the turnout was high: with the 63% of participation, over 85% voted in favour of taking action. The strike tomorrow will involve over 200 journalists.

The EFJ sends a message of solidarity to the striking journalists and wishes success.

You can send your support and solidarity to Hjálmar Jónsson: hjalmar@press.is