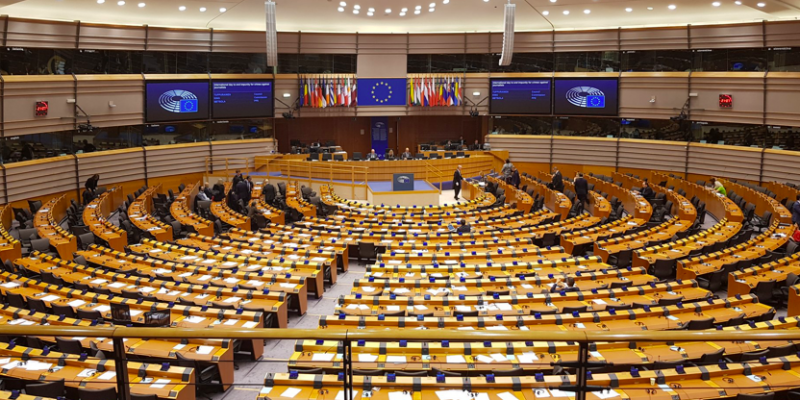 In the plenary session of 13 November, few members of the European Parliament debated about the impunity of crimes against journalists and the importance of protecting journalists in order to have a solid democratic system.

In their interventions, all the MEPs agreed to condemn the violence against journalists and the need to find the murderers of the crimes against journalists that remain unsolved in the EU. Although some of them referred to the situation in regions like Latin America or Africa, all of them are aware that journalists are in danger in Europe too. In this sense, they all agreed that improving journalists’ working conditions will, of course, have an effect on journalists’ safety.

“Impunity is the key obstacle for media freedom”, said Tytti Tuppurainen, for the Finnish Presidency of the European Council, who referred to the growing self-censorship among European journalists, in part, because of the lack of protection and the impunity of the recent cases like Daphne Caruana Galizia, that “has shocked the European public opinion”.

“It is our duty to guarantee freedom of speech in Europe, including the security of journalists. Media freedom is indispensable for our democracy”, added Tuppurainen in the declaration from the European Council

Julian King, European Commissioner for the Security Union, ensured that the European Commission is committed to work for the protection of journalists and media freedom, specially since the new mandate has the strengthening of the rule of law as one of their main areas of work.

“We consistently stand up and oppose to any regulation, legislation or political pressure that does not respect the freedom of expression in any of our Member States. The European Union strongly condemns the increase of violence against journalists”, said King.

However, there were very few proposals on how to actually put an end to impunity. One of the strongest statements came from MEP Roberta Metsola (EPP), who defined the situation as “outrageous” and both her and MEP Ramona Strugariu (Renew) strongly demanded an Anti-SLAPP legislation (Strategic Lawsuit Against Public Participation, a lawsuit that intends to censor and intimidate journalists by burdening them with the cost of a legal defense until they abandon their criticism or opposition).

“We have done too little to stop the murders of those journalists”, stated Ms. Strugariu

On another hand, MEP Alice Kuhnke (Greens/EFA) stressed the need of having an independent hotline where journalists can ask for help when they need it and stressed the importance of monitoring the situation  in each of the Member States.