George Foulkes: “A free media is as important to democracy as regular elections” 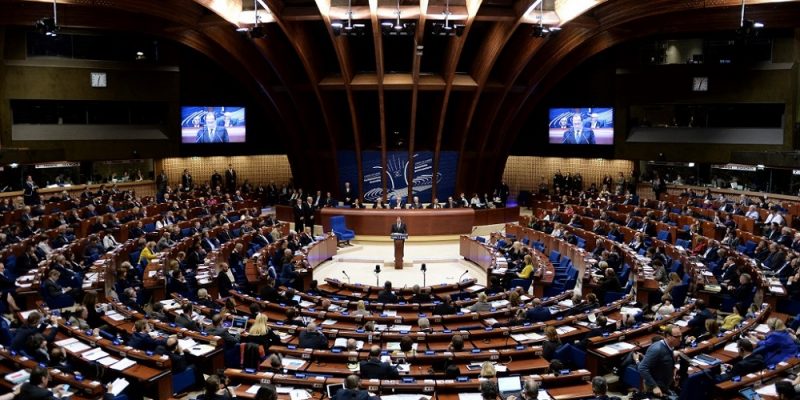 Over the past two years, George Foulkes, who is a British Labour Co-operative politician and former Scotland minister, has been investigating this issue as General Rapporteur on media freedom and the safety of journalists for the Parliamentary Assembly of the Council of Europe (Pace). His report points out that the Council of Europe Platform for the Protection of Journalism shows that the situation is getting worse in Europe. From 2015 to date, 26 journalists have been killed, 110 are currently in detention and 652 serious violations have occurred in 39 countries.

“My report proposes that our member states take further action to improve the situation by responding to platform alerts more positively as well as other measures to improve media freedom,” says George Foulkes. “These include carrying out effective, independent, prompt investigations into crimes against journalists, supporting national hotlines or emergency points for journalists under threat and fighting on-line harassment of reporters. On a more positive note, we suggest increasing exchange of information on good practice and highlighting countries where positive action has been taken. However, it has already provoked a backlash. At our Pace committee last week, the Russian and Turkish MPs tried to delete the criticism of their countries but, thankfully, they were defeated.”

The report now has to be agreed by the full assembly at the end of January.

During the conference “Last Call for Quality Journalism”, in November, in Slovenia, George Foulkes described the three greatest threats to quality journalism, using the report as a basis:

George Foulkes believes that “politicians need to be reminded that a free media, with journalists able to operate without threat or intimidation, is as important to democracy as regular elections. Carrying out this report for Pace has reinforced the importance to me of a free media and I hope it will do the same for my colleagues in all the 47 countries of the Council of Europe.”