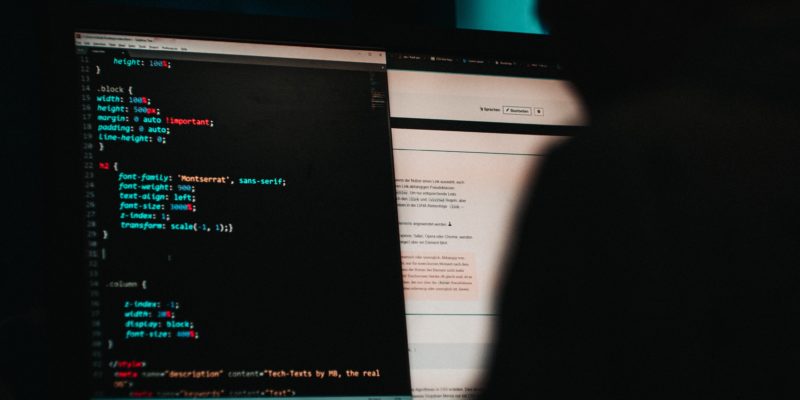 Two columnists of the daily newspaper Yeniçağ, had their phones, Twitter and Gmail accounts hacked after writing an article about the death of Turkish soldiers in Libya. The European and International Federation of Journalists (EFJ/IFJ) and their affiliate DİSK Basın İş condemn the hacking of journalists’ working tools which is a blatant attack on press freedom.

On Sunday, February 23, the daily newspaper Yeniçağ announced in a statement that two of its journalists, Batuhan Çolak and Murat Ağırel, fell victim to a cyber attack after publishing an article naming two Turkish soldiers killed in Libya. On Saturday (February 22), President Recep Tayyip Erdoğan said in a statement that “we have several martyrs in Libya”. The two columnists then wrote an article naming the two military men, including a Turkish colonel. According to the article, which has been removed by the newspaper, the two deceased soldiers were buried without an announcement and without an official ceremony.

The article was widely shared on several news websites and on social media. The same day, the Twitter and Gmail accounts of Batuhan Çolak, who wrote the article, and Murat Ağırel, who shared it via Twitter, were hacked. According to DİSK Basın İş, the tweets about Libya were removed and all of their activities related to Google services were archived and downloaded.

The hackers used the columnists’ phones to gain access to their Google accounts. In a simple yet effective way, the hackers first send an SMS message asking for permission to switch from a 4G connection to a slower one (2G) which contains several bugs that make the hacking procedure possible.

“How is it possible that text messages from the GSM operators Turkcell and Vodafone were forwarded to other phones? This is not a random act of theft. It is unacceptable that agencies meant to ensure Turkey’s security, are interfering with journalists’ social media accounts. This operation is an attack on the public’s right to information”, Çolak said in a comment to the Yeniçağ newspaper

DİSK Basın İş said in a statement: “This attack on journalists is an attack to the public’s right to information. This attack is not only a threat to journalists who are struggling to report on the truth but also a threat to their sources.”

“We call our fellow journalists to use their electronic devices carefully. Those who committed this cyber-attack should be identified and persecuted immediately. As long as these crimes remain unpunished, the political powers will be held accountable for it”, the union added.

“The hacking of journalists is a serious assault on press freedom. When a journalist, who relies on confidentiality and a digital safe-space, cannot trust his or her work to remain untouched, it puts immense pressure on freedom of speech and media. We urge the Turkish authorities to take action and guarantee that journalists can keep their work safe.”, said IFJ General Secretary Anthony Bellanger