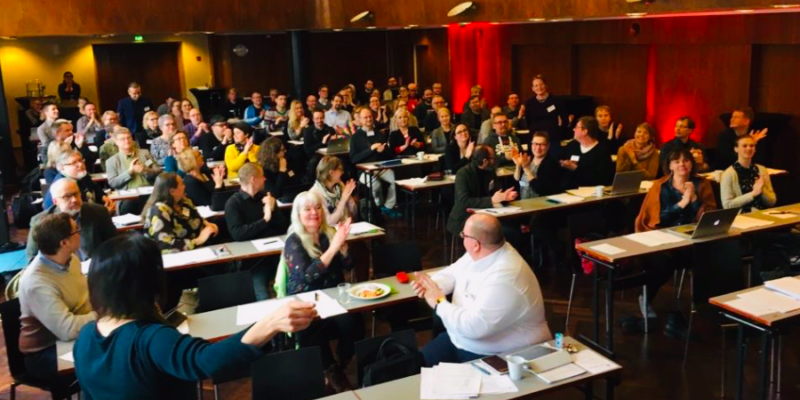 The biggest achievement of the agreement is a pay rise, especially on the lower wages, along with the removal of the extra hours and the restoration of the Christmas holiday break. In addition, the extra hours will be compensated with paid training, a point that Finnish journalists were strongly demanding.

“The collective agreement guarantees same moderate pay rises for every journalist working in press media. Our members value especially their right to maximum 7 weeks of paid vacation per year, which we succeeded to keep. By this agreement we also decreased the amount of working hours (- 24 hours per year). This was the custom in Finland this year in most agreements. We appreciate the culture of collective negotiations in labour market, and we want to continue this policy in the future”, said Hanne Aho, President, and Juha Rekola, international affairs, of UJF

The agreement includes, among other measures: