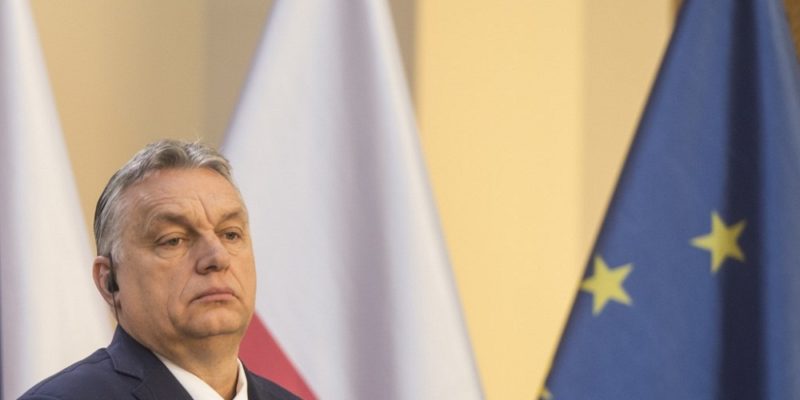 
UPDATE (30/03/2020): The Hungarian Parliament on Monday voted to allow the government of Prime Minister Viktor Orbán to rule by decree without a set time limit. Under new law, people who spread what are viewed as untrue or distorted facts now face several years in jail.

The Hungarian government demanded today an indefinite extension of the state of emergency. The bill would give prime minister Viktor Orbán sweeping powers to rule by decree, and the power to impose prison sentences of up to five years for promoting false information. The government has portrayed its request as a necessary response to the challenges posed by the coronavirus pandemic. The European Federation of Journalists (EFJ) believes that the Hungarian government is taking advantage of the Covid-19 pandemic to threaten and intimidate journalists.

The draft law would introduce prison terms of up to five years for anyone publicising “false information” that alarms the public. “There can be no doubt about the true purpose of this law in a country where independent journalists have often been accused by the government of peddling fake news,” said EFJ General Secretary Ricardo Gutiérrez.

The EFJ joined the International Press Institute (IPI) in calling on the European Union to take action in order to restore fundamental rights and media freedom in Hungary.