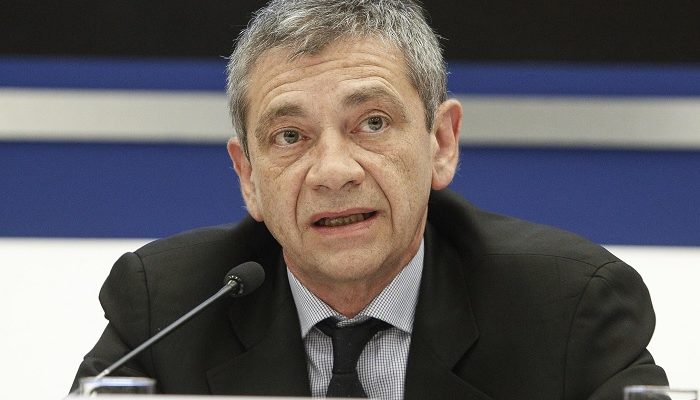 Carlo Verdelli, Chief Editor of “La Repubblica”, a left wing and well-respected Italian newspaper, has been put under police protection after receiving death threats from neo-Nazi groups. The International Federation of Journalists (IFJ) together with the European Federation of Journalists (EFJ) join their Italian affiliate, Federazione Nazionale Stampa Italiana (FNSI), in expressing solidarity towards Carlo Verdelli and strongly condemning this appalling intimidation.

The police protection measure was ordered by the Interior Ministry on 12 March, following several threats including a death threat coming from a so-called “Neo-Nazi’” silent cells.

The FNSI Main Boarding said: “The police protection of Carlo Verdelli illustrates the Italians problem with Nazi fascism. We urge the Italian authorities to identify and prosecute the representatives of these groups who keep acting undisturbed in the wake of principles and ideals extraneous to the Republican Constitution and the democratic order”.

IFJ and EFJ welcome the decision to put the journalist under protection and urge the Italian authorities to identify and bring the aggressors to justice without delay.